SAN DIEGO (AP) — The San Diego Police Department is investigating after a video clip depicting Adolf Hitler but containing insults about the city’s gay mayor and other leaders circulated among department members.

Several people who received it via text notified their supervisors, he said.

The video clip is from the 2004 film “Downfall,” which depicts Hitler and his staff in the final days of World War II. But subtitles were added that “negatively portrays the community and department leadership,” Takeuchi said. “The video also makes a homophobic comment regarding the mayor.”

Takeuchi said the video was an angry reaction to an investigation ordered by Police Chief David Nisleit after five police officers were photographed last week inside a La Jolla coffee shop, apparently violating a county ban on in-person dining because of the coronavirus pandemic. 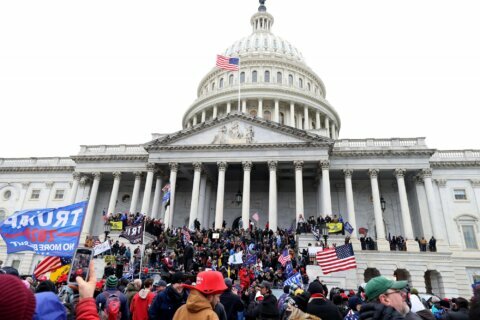