Shooting at nearby restaurant locks down Georgia campus

KENNESAW, Ga. (AP) — A university campus in Georgia briefly told students to lock their doors and turn off their lights Sunday after a shooting at a nearby Mexican restaurant.

Kennesaw State University sent an alert across its Marietta campus about 2:45 p.m. about an “armed intruder.”

The alert was lifted about an hour later with the university saying on social media that the suspect had been apprehended.

The university issued the alert after a man fired a gun at the El Ranchero restaurant just off campus and then ran, Marietta Police said in a statement.

Police did not release any additional information about the shooting, including the name of the man taken into custody or whether anyone was hurt.

Kennesaw State University’s Marietta campus is about 20 miles (about 32 kilometers) north of Atlanta. 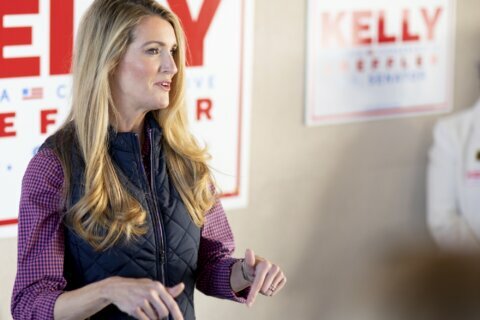 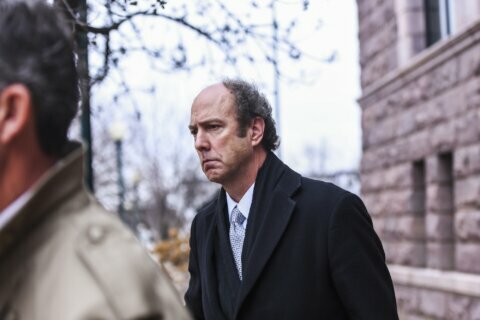