ATLANTA (AP) — A high-ranking Georgia state lawmaker has been indicted on misdemeanor charges alleging he wrongly ignored a fatal 2019 hit-and-run crash that his friend called him about as the victim lay dying in a ditch.

State Rep. Trey Kelley, who as majority whip is the fourth-ranking member among House Republicans, was indicted Thursday on a charge of reckless conduct, according to Polk County District Attorney Jack Browning.

Ralph “Ryan” Dover III, the man accused of calling Kelley instead of 911 after fatally hitting bicyclist Eric Keais, was indicted on charges of felony hit-and-run and reckless conduct.

A lawyer for Kelley said the lawmaker had been “fully cooperative” with the investigation and looks forward to presenting the facts in court.

“I feel confident that Trey — who was not even in the car at the time of the collision and was called to the scene after the fact — did nothing wrong,” Lester Tate wrote in an email. “Once all the facts are known, I believe that he will be vindicated.”

Tate said Kelley will turn himself in on Friday, with bail already agreed on. It’s unclear if Dover has a lawyer.

Kelley, a Cedartown resident and lawyer, represents all of Polk and parts of Floyd and Haralson counties in northwest Georgia.

Officials have said Dover hit Keais while driving his SUV on North Main Street in Cedartown on the night of Sept. 11, 2019. Instead of calling 911, Dover drove elsewhere and called Kelley, who in turn called Cedartown Police Chief Jamie Newsome at home, according to authoriites. An officer was sent to the area, unaware that someone may have been injured, and eventually found Keais lying in a ditch, gravely wounded. Keais died from his injuries soon afterward.

Georgia’s reckless conduct law says people can’t harm or endanger others, either by acting or failing to act.

Browning said in a statement that law enforcement and emergency medical personnel weren’t contacted until about 45 minutes after Keais was hit. The Polk County Coroner ruled the death a “homicide by vehicle.” No one was arrested, but attention to the case increased this year, including after a series of stories by WXIA-TV.

“At that time, I still did not know another human being was involved,” Kelley said in a statement to The Atlanta Journal-Constitution earlier this year. “I fully cooperated with law enforcement.”

Browning said grand jurors heard two days of evidence including videos, witness recordings and testimony from law enforcement officers and a state medical examiner. Browning said he instructed grand jurors to “determine for themselves and to recommend the charges they believed were appropriate and justified under the law” in part because the Georgia State Patrol never filed any charges.

Aaron Keais, the victim’s brother, has also called for charges against Newsome.

Kelley easily defeated a Republican opponent in a primary and won the general election in November against a Democrat. Republicans unanimously reelected him as whip last month. 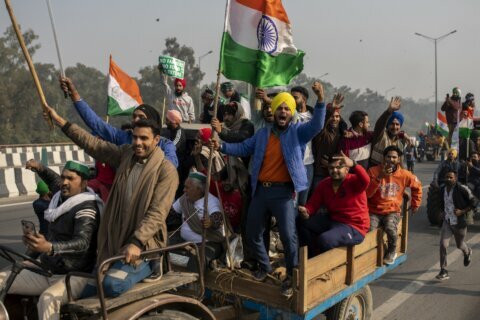 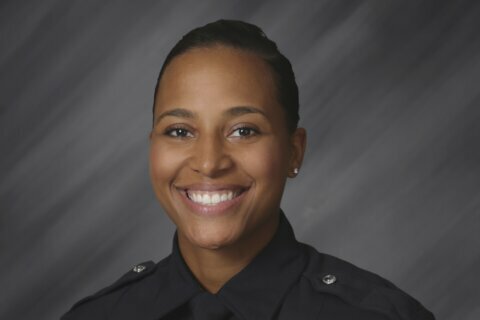