WILMINGTON, Del. — A brewery in Delaware is making a beer that honors President-elect Joe Biden and his long association with Amtrak.

The News Journal in Wilmington reports that Wilmington Brew Works released its new IPA on Monday.

The beer is called “Rail Car One: Wilmington to Washington.” Biden was known for commuting on Amtrak during his decades as a U.S. senator. The brewery tweeted Monday that its first batch had sold out. 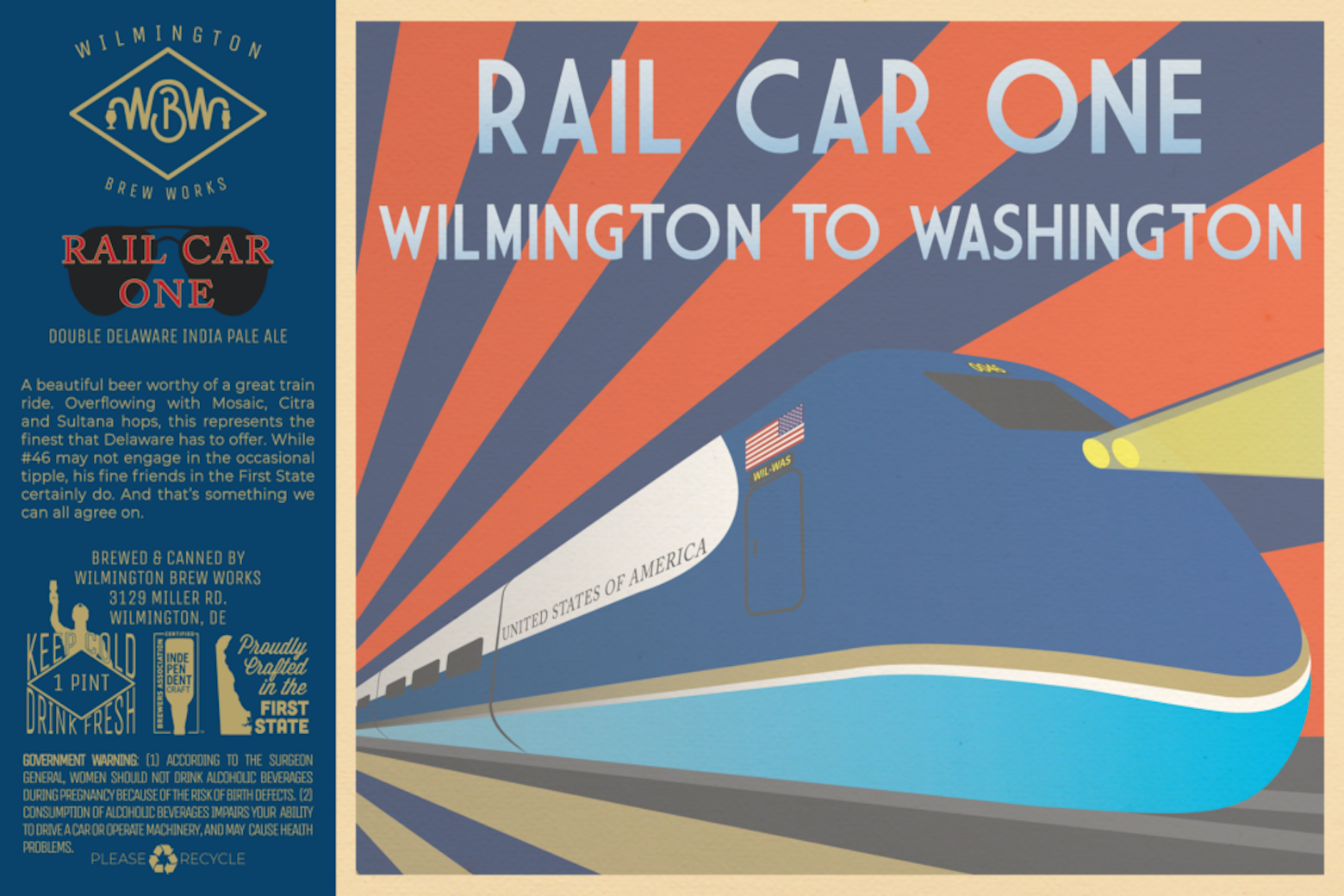 Ironically, Biden doesn’t drink beer and is well known as a life-long teetotaler. Because of that, Wilmington Brew Works decided against using Biden’s likeness on the can. It instead went with an Amtrak Acela train design. 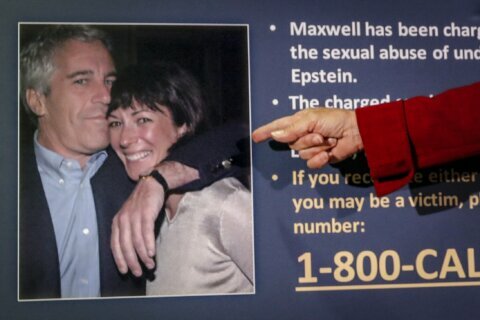