Abu-Ali Abdur’Rahman (AHB’-dur-RAK’-mahn) was scheduled to be executed in April, but the judge resentenced him last fall based on claims that prosecutors had illegally excluded African Americans from the jury pool. The inmate filed to reopen his case in 2016, shortly after the U.S. Supreme Court overturned the conviction of a Black death row inmate in Georgia, finding prosecutors had illegally excluded Blacks from a jury that ended up being all white.

In a 22-page decision handed down Monday, the Tennessee Court of Criminal Appeals determined that the state trial court judge did not have the authority to modify Abdur’Rahman’s sentence based merely on an agreement between the district attorney and the defendant. The ruling vacates the agreement. The trial court can once again review the petition but it must follow the procedures as outlined in the appeals court’s decision.

Abdur’Rahman was sentenced to death for the 1986 killing of Patrick Daniels. Police said Daniels and Norma Jean Norman were bound with duct tape and stabbed repeatedly with a butcher knife at Norman’s home.

Prosecutors’ notes from Abdur’Rahman’s trial showed they treated Black people in the jury pool differently from whites, according to the case’s court records. For example, prosecutors told the judge they were excluding a Black, college-educated preacher because he appeared uneducated and uncommunicative, while white jurors who truly were uneducated were allowed to serve.

After Abdur’Rahman asked to reopen his case, current Nashville District Attorney Glenn Funk negotiated an agreement that would reduce his sentence to life. The reduced sentence would be served consecutively with two other life sentences, so there would be no possibility he would leave prison. In return, Abdur’Rahman agreed to give up any further legal challenges.

The Tennessee Attorney General’s office opposed the sentence reduction, however, arguing that there should have been a petition, a hearing and a review, as outlined under state law for such cases.

The appeals court ultimately disagreed and instead focused on the procedural violations. 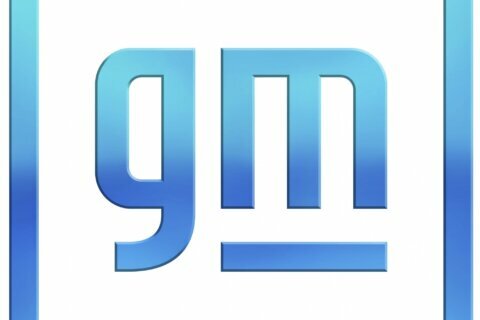 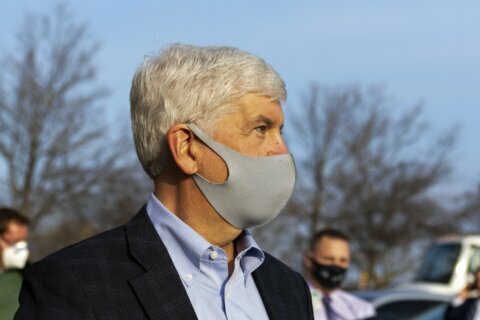 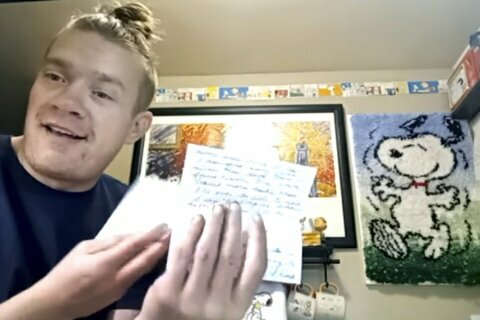