LYNN, Mass. (AP) — Six people were shot, one of them fatally, while filming a music video near Boston, police said Sunday.

Police found the six victims Saturday scattered along a dead-end street, Lynn police Lt. Michael Kmiec said. Kmiec said Sunday morning that one man died and one was in critical condition. The five wounded men were expected to survive, he said.

Details on the nature of the music video, including the artist, weren’t available Sunday.

Travis Lorini, 30, told the Boston Globe that he heard a barrage of gunfire and smelled gunpowder.

“Just seemed like someone held the trigger down and let all the bullets out at once. It sounded faster than a book of fireworks,” he said.

Lynn is about 10 miles (16 kilometers) northeast of Boston. 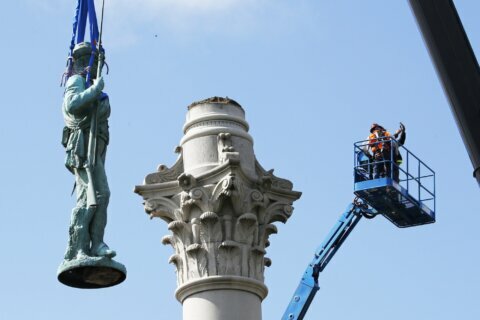