PHILADELPHIA (AP) — A federal appeals court became the latest panel to wrestle with the nation’s opioid epidemic as judges reviewed a long-debated plan Monday to open a medically supervised injection site in Philadelphia.

U.S. Attorney William McSwain, an appointee of President Donald Trump, opposes the idea and hopes to overturn the approval of a federal judge who heard the case last year.

Safehouse, a nonprofit group, had announced plans to open a site in South Philadelphia in February, but the opening was thwarted by neighborhood opposition and shutdowns linked to the coronavirus pandemic. McSwain meanwhile pursued the appeal.

He argued in court again Monday that the proposal violates a 1980s-era drug law known as the “crackhouse statute,” which makes it illegal to own or operate a property for the purpose of making, using or distributing drugs. Safehouse founders say their mission is anything but that.

“There will be cynical people out there who will try to proclaim that (our) purpose was to promote drug use,” Safehouse lawyer Ilana Eisenstein told the three-judge panel. “Safehouse’s purpose is … to provide life-saving care for people suffering from addiction.”

By comparison, she said, an emergency room does not exist to promote heart attacks, but to treat them.

The three-judge panel did not indicate when it would rule, but the case could reach the U.S. Supreme Court unless the Justice Department under President-elect Joe Biden decides not to challenge the case.

Under the Safehouse plan, people could bring drugs to the clinic-like setting, use them in a partitioned bay and get medical help if they overdose. They would also have access to counseling, treatment and other health services.

Supporters include Philadelphia Mayor Jim Kenney and former Pennsylvania Gov. Ed Rendell, a Safehouse board member touched by the overdose death of a family friend. More than 1,100 people died of overdose deaths last year, according to city data.

McSwain noted that other programs in the city already offer needle exchanges and counseling services. The Safehouse program goes a step too far, in his view, in allowing people to consume drugs onsite.

“Safehouse is inviting scores of people to come into one place … to inject themselves with heroin or fentanyl or whatever,” he said. “That, in our view, is illegal.”

Similar facilities have long operated in Canada and Europe and have been considered by several U.S. cities, including New York and Seattle. Smaller, unofficial sites have also popped up in some places across the U.S. 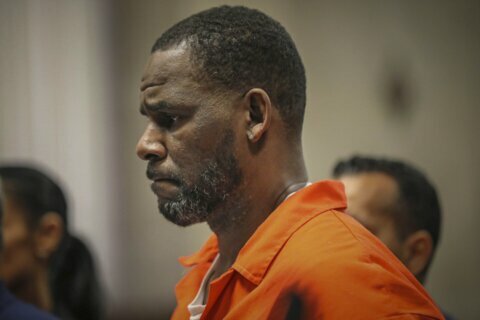 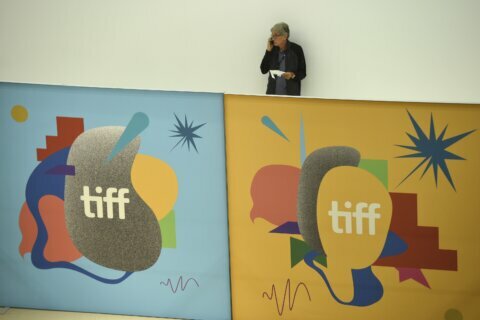 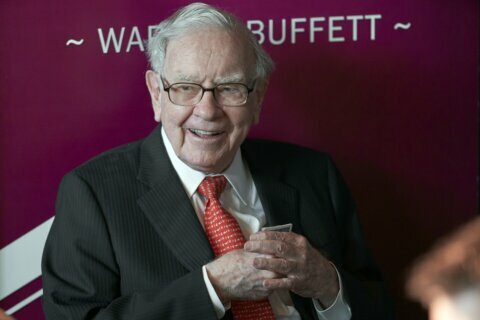