President-elect Joe Biden is congratulating Nancy Pelosi for her nomination to serve as House speaker for another term.

Biden told the speaker that “he looks forward to working with her and Democratic leadership in the House on a shared agenda to get COVID-19 under control and build our economy back better.”

Pelosi will serve as Biden’s most powerful ally on Capitol Hill over the next two years.

The California Democrat was nominated by acclamation as the party’s lawmakers used a pandemic-induced virtual meeting to pick their leaders. Pelosi seemed to suggest the next two years would be her last in the leadership post.

All House members will vote on the speaker when the new Congress convenes in early January, but Democrats hold the majority, and Pelosi could win even without any Republican votes.

President Donald Trump’s refusal to cooperate with his successor is forcing President-elect Joe Biden to seek unusual workarounds to prepare for the exploding public health threat and evolving national security challenges he will inherit in just nine weeks.

President-elect Joe Biden says he’s hopeful that Republicans in Congress will be more willing to send money to state and local governments after President Donald Trump leaves office. He’s promising to make such funding a priority when he takes office in January.

Biden suggested Wednesday that Republicans have resisted Democrats’ demand for local funding as part of a pandemic-relief package “because of their fear of retribution from the president.”

Biden says, “Hopefully, when he’s gone, they’ll be more willing to do what they know should be done, has to be done, in order to save the communities they live in.”

The comments came as part of a virtual discussion Biden hosted with front-line health care workers from across the country.

States are facing massive financial shortfalls as a result of lost tax revenue related to the pandemic that may threaten local health care systems, law enforcement and education.

Congressional Democrats and Republicans generally say a new stimulus bill is needed, but they disagree on how much money should go to local governments.

Vaccine maker Pfizer says it’s already in regular communication with President-elect Joe Biden’s transition team as part of ongoing efforts to keep all interested parties updated on its coronavirus vaccine and its distribution.

Spokeswoman Sharon Castillo says, “There is no room for politics in this process.”

Castillo said Wednesday that Pfizer maintains ongoing communication with the Trump administration, governors and leading lawmakers of both political parties in Congress. The Biden team is part of that effort.

Castillo says Pfizer is “communicating with both sides” during the transition. 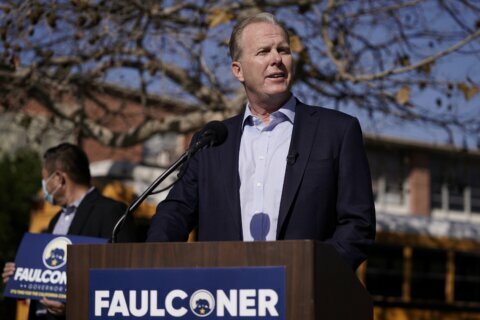 US budget deficit hits record $1.9 trillion so far this year 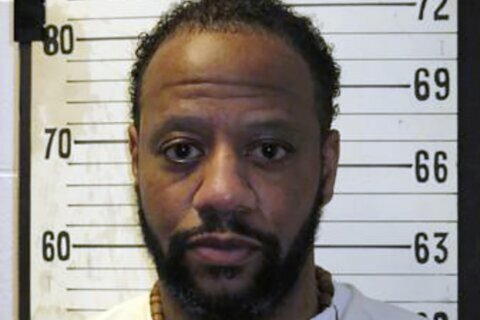