JAMESTOWN, N.Y. (AP) — Authorities on Monday found the wreckage of a small plane from North Carolina that crashed in western New York a day earlier, killing all three people aboard, the Chautauqua County Sheriff’s Office said.

The twin-engine Grumman American GA-7 was found near the town of Ellicott in an area between Route 380 and Route 60, around 10 a.m., the office said.

The sheriff’s office identified the dead as Alan Fuller, Valerie Holmes and Linda Edwards. No other details were released.

The crash site is about a mile east of Chautauqua County Jamestown Airport, where the plane was headed after leaving Burlington Alamance Regional Airport in North Carolina, the Federal Aviation Administration said in a statement.

Weather may have been a factor in the plane’s disappearance. The Jamestown area was experiencing wind gusts of about 25 to 30 mph with light snow Sunday night.

Air traffic controllers lost contact with the plane shortly before 6 p.m. Sunday. The search for the plane was halted around 1 a.m. and resumed after daylight, authorities said.

This story has been corrected to show that the name of one of the victims is Alan Fuller, not Allen Fuller. 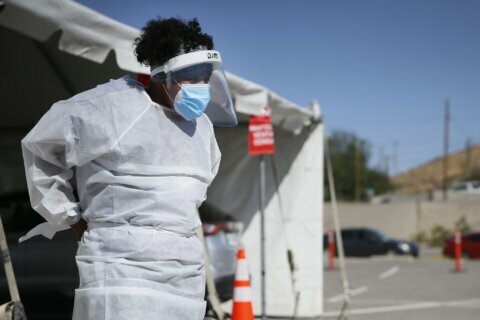