The death of Kevin Peterson Jr. sparked demonstrations and raised questions about the circumstances that led to the shooting, with much of the focus on whether he fired a handgun at deputies in Hazel Dell, near Vancouver.

Investigators previously said they did not have evidence that Peterson fired a gun, based on interviews with deputies involved in the incident and a lack of casings at the scene.

However, a search warrant affidavit filed earlier in the investigation cited evidence implying Peterson fired two rounds at deputies. Sheriff Chuck Atkins has also said there was an exchange of gunfire.

The Columbian reports the investigation into the shooting of Peterson was complete and will be sent to a prosecutor in nearby Pierce County for consideration.

All three deputies said they believed Peterson posed a lethal threat to law enforcement officers, according to a statement released Wednesday announcing the end of the investigation.

They told investigators that Peterson had aimed a firearm at them while “multiple gunshots were going off around them.”

“They believed Peterson Jr. had fired or had already shot at them,” the statement said.

The investigative team also put together a video for the shooting that included surveillance footage from nearby businesses, drone video, dispatch audio recordings, and interviews. 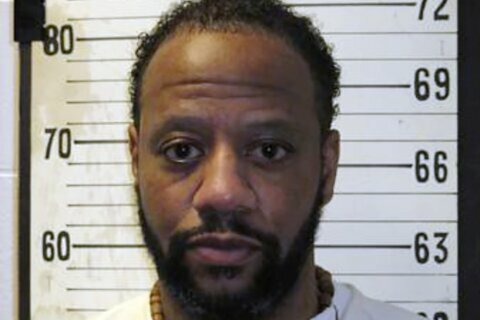 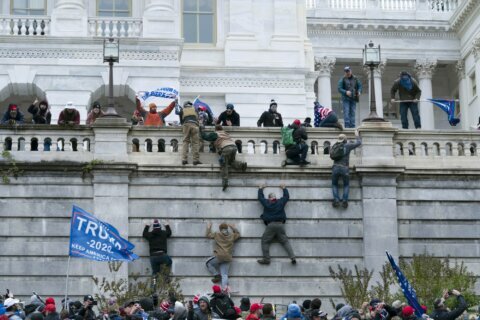