At a Manhattan Criminal Court hearing on Sunday, prosecutors said Marquis Ventura, 35, is charged in five assaults on strangers that took place in the last six months, the New York Post reported.

Ventura allegedly attacked the owner of a liquor store in Soho hours after he punched Moranis in the face on Oct. 1 in what police called a “random, unprovoked assault.” Moranis is well known for his roles in movies like “Ghostbusters,” “Spaceballs” and “Honey I Shrunk the Kids.”

An attorney for Ventura, Autumn Levine, said he has a diagnosis of schizophrenia, a serious mental illness, and has previously been in in-patient mental health treatment. She said he was not on his medication, the newspaper reported.

Ventura was arrested Saturday but the charges naming him as a suspect in other assaults were not known until yesterday’s hearing. 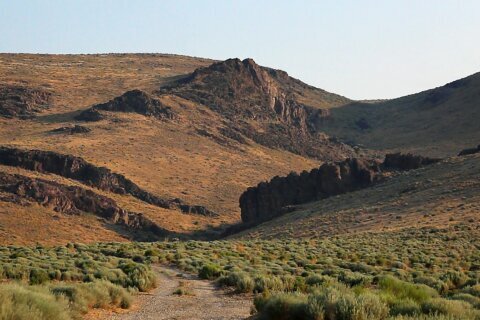 Detroit Pistons select Oklahoma State guard Cade Cunningham with the No. 1 pick in the NBA draft