BALDWIN, La. (AP) — Police in a Louisiana town are defending their handling of the disappearance of a Black teenager who was found dead earlier this month in a case that sparked speculation about racial crime.

Responding to the police department’s critics, Wise said the case at the time did not appear to warrant issuing an Amber Alert for a missing child in that there was no sign of an abduction or that the boy was in imminent danger of serious harm or death.

“We did not drop the ball. We did everything in our power to help this family,” Wise told KLFY-TV.

KATC-TV reports that Baldwin police released video this week that they say shows the teen leaving his father’s home on the day of his disappearance and getting into a car with a friend and the friend’s mother, who was driving. The video was obtained by police Nov. 11 and provides a distant view of the house.

Wise said the video supports the department’s view that the case did not meet the criteria for issuing an Amber Alert. “There was no signs of a kidnapping or abduction at that time,” Wise told KATC.

Charles’ body was found Nov. 3 and the case got national attention after a fundraising page for the family showed a graphic photo of Charles’ body next to one of 14-year-old Emmett Till, who was lynched in 1955.

A coroner’s autopsy and an independent autopsy done for Charles’ family indicated he drowned and that there was no sign of him suffering trauma or disease prior to his death. Toxicology reports are pending, according to The Daily Advertiser in Lafayette.

The Iberia Parish Sheriff’s Office is investigating the death as a possible homicide because of “suspicious circumstances,” spokeswoman Katherine Breaux said last week. 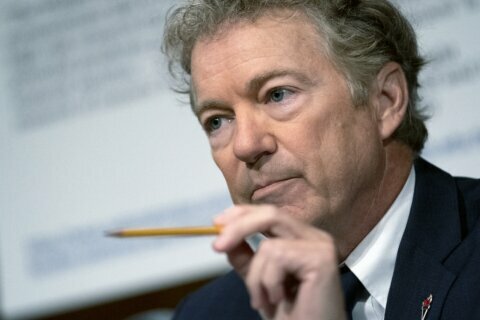