Paul Shanley, priest at center of sex scandal, dead at 89

WARE, Mass. (AP) — A former Roman Catholic street priest who played a pivotal role in the sexual abuse scandal that rocked the Archdiocese of Boston has died, authorities said Friday. Paul Shanley was 89.

Police in Ware, a town in west-central Massachusetts where Shanley was living since his release from prison in 2017, confirmed his death but did not say how he died. WFXT-TV, Boston’s Fox News affiliate, said he died of heart failure on Oct. 28.

Shanley was a popular priest who counseled gay and troubled youths in the 1960s and 1970s. In 2005, he was convicted of raping a boy at a Newton church in the 1980s and sentenced to 12 years in prison.

Shanley’s release in July 2017 triggered a firestorm of protests from some of his victims, who alleged he sexually abused them as children.

Shanley was a notorious figure in the clergy sex abuse scandal that exploded in Boston in 2002, after The Boston Globe revealed that dozens of priests had molested and raped children for decades while church supervisors covered it up and shuffled abusive priests from parish to parish.

The Vatican defrocked Shanley in 2004 after dozens of men came forward and reported being sexually abused by him.

Internal church records that were made public during the scandal contained documents indicating Shanley had attended a forum with others who later went on to form the North American Man-Boy Love Association, or NAMBLA, a pedophile advocacy organization.

The Boston archdiocese, the fourth-largest in the U.S. with more than 1.8 million Catholics, has called Shanley’s crimes against children “reprehensible.” 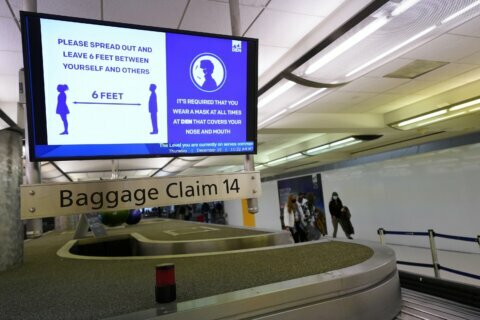 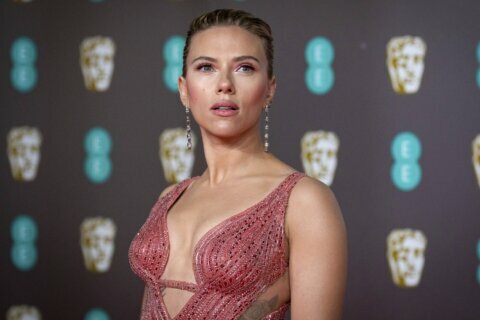 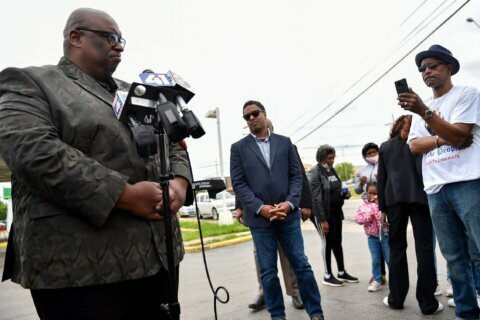