ATLANTA (AP) — After the Trump campaign requested a recount of the presidential ballots in Georgia, county election workers have just over a week to complete the new tally, a top elections official said Monday.

The election results certified last week by Secretary of State Brad Raffensperger showed Democrat Joe Biden beating Republican President Donald Trump by 12,670 votes out of about 5 million cast, or about 0.25%. Under state law, a candidate can request a recount when the margin is less than 0.5%.

The Trump campaign on Saturday sent a formal request for a recount to the secretary of state’s office.

The counties can begin the recount at 9 a.m. Tuesday and must finish by 11:59 p.m. on Dec. 2, Gabriel Sterling, who oversaw the implementation of the state’s new voting system for the secretary of state’s office, said during a video news conference Monday. The counties are to give public notice of when during that period they will be counting so monitors from political parties and any interested members of the public can be there to observe, Sterling said.

County election workers completed that hand tally last week. Because some previously uncounted ballots were discovered during the audit, several counties had to recertify their totals. Then the secretary of state certified the results and Gov. Brian Kemp certified the state’s slate of 16 presidential electors.

A state election board rule mandates that the recount requested by the Trump campaign be done by machine. County election workers will create test decks of 100 ballots — 75 marked by touchscreen voting machines and 25 marked by hand — and count those ballots by hand, Sterling said. Then they run those ballots through a scanner to make sure the tallies match. Once they determine each scanner is counting accurately, every single ballot will be rescanned, he said.

Sterling also addressed a request the state Republican Party made Sunday urging the secretary of state to order an audit of the absentee ballots cast in the 2020 election, including verification of the signature match process.

When Georgia voters return an absentee ballot, they have to sign an oath on the outer envelope. County election office workers are required to ensure the signature matches the one on the absentee ballot application and the one in the voter registration system, Raffensperger has said. Once the signatures are verified, to protect ballot secrecy enshrined in Georgia law, the ballots are separated from the envelopes and can’t be matched back to individual voters.

Sterling said the secretary of state’s office is still reviewing whether any sort of investigation is appropriate, but he said there hasn’t been any specific claim that the signature match process was not done properly.

“We can’t really see a legal path that makes any sense because if you open up investigations on a generalized grievance without any evidence, that leaves it open for somebody else in the future to do the exact same thing,” Sterling said.

Also Monday, the state election board held a special called meeting and approved an extension of two emergency rules meant to accommodate the large number of absentee ballots expected because of the ongoing coronavirus pandemic. One rule authorizes absentee ballot drop boxes in each county. The other allows counties to begin opening and scanning absentee ballots about two weeks before the election, and the board added a requirement for them to begin that processing one week before Election Day.

The election board had planned to discuss another possible emergency rule on verification of residency during the voter registration process. But secretary of state’s office general counsel Ryan Germany told the board members that it turns out state law already addresses the issue, and the secretary of state’s office decided instead to send county election officials instructions reminding them of their authority and responsibilities under that law. 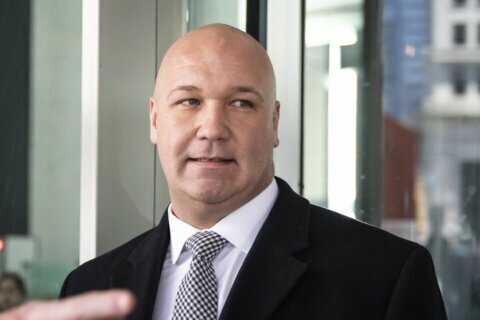 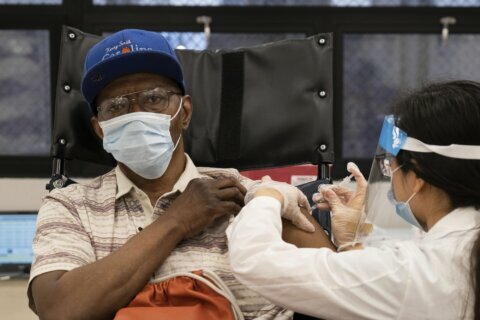