A neighbor of Congresswoman Veronica Escobar was killed on Saturday night in El Paso, the congresswoman confirmed to CBS News. Police said a woman died at the scene and a 47-year-old man was taken to the hospital for a gunshot wound, according to CBS El Paso affiliate KDBC.

The shooter is still at large, a law enforcement source told CBS News’ Pat Milton, and the source said Escobar called 911 to report the shooting.

“We are devastated and heartbroken,” Escobar told CBS News’ Nancy Cordes. “They are like family to us.”

The victims were residents of the house where the shooting occurred. The victims and Escobar shared the driveway in an upscale neighborhood in El Paso.

The law enforcement source said the deceased woman is an attorney with the state attorney general office in El Paso. Her husband is also an attorney.

The source said the motive is unclear and it is being investigated.

El Paso police are conducting the investigation. The FBI is monitoring, but is not involved at this point. 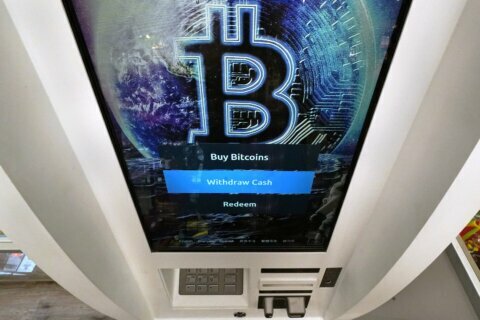