IDABEL, Okla. (AP) — A woman suspected of killing a pregnant woman and removing the baby from the victim’s womb appeared in an Oklahoma courtroom Tuesday and waived extradition to Texas.

Parker is wanted in Texas for the death of 21-year-old Reagan Simmons-Hancock, who was found dead Friday with her baby removed from her body. The baby also died.

Arbeitman said she did not know if Parker had an attorney who could speak on her behalf. She said Parker is jailed in Idabel, about 190 miles (306 kilometers) southeast of Oklahoma City.

Simms was stopped by a Texas state trooper in DeKalb, Texas, on Friday and said she had given birth on the side of the road and that the baby was not breathing, Arbeitman said.

Simms was then taken to a hospital in Idabel, where the baby was pronounced dead, Arbeitman said. 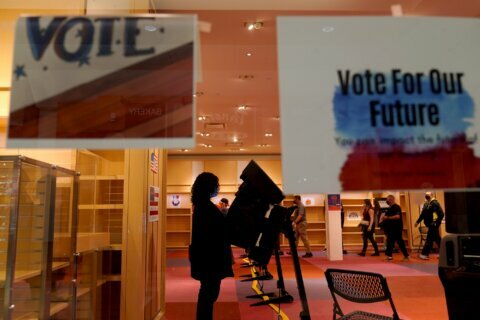 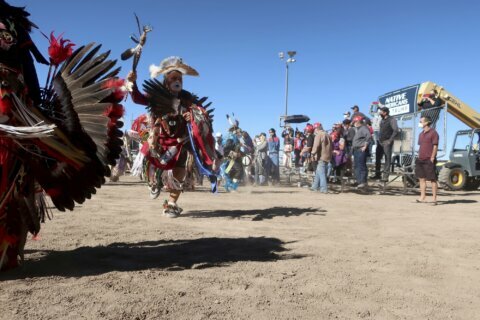