One killed in shooting by Border Patrol agent in Texas

Border Patrol agents, Immigration and Customs Enforcement officials and the Webb County constable’s office had stopped a semi in Laredo Friday and found several people inside the trailer, according to a statement from Customs and Border Protection spokesperson Rick Pauza..

Another semi then arrived at the scene, according to a statement, and law officers identified themselves and were approaching the tractor-trailer when the driver began moving in reverse, pinning a Border Patrol agent against another vehicle.

Other agents then opened fire, shooting the driver, who was pronounced dead at the scene. The injured agent was taken to a hospital, where he as treated and released Saturday, according to the statement.

No names have been released.

The shooting is being investigated by Laredo police, the FBI, the border patrol and ICE, the statement said. 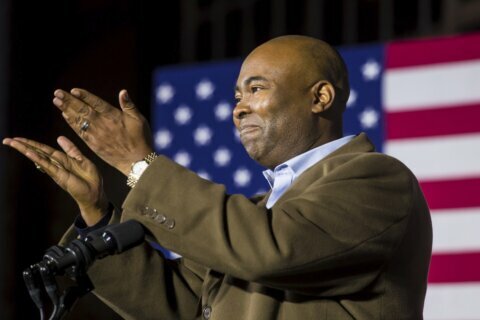