Officer wounded in Breonna Taylor protests out of hospital

LOUISVILLE, Ky. (AP) — A police officer wounded during protests rekindled by the announcement that no officers were being charged in the death of Breonna Taylor has been released from the hospital.

Louisville Metro Police Officer Robinson Desroches and another officer were shot on Sept. 23 during protests held after prosecutors announced a single officer had been indicted on charges of wanton endangerment for firing into a home next to Taylor’s, but not on charges involving the Black woman’s death.

Desroches was shot in the abdomen and underwent surgery. He was released from the hospital Sunday “and is currently recovering with family,” Louisville police spokeswoman Alicia Smiley told news outlets.

Another officer, Maj. Aubrey Gregory, was treated for a hip wound and released. Gregory returned to work last week.

Johnson has pleaded not guilty. His bond was set at $1 million. 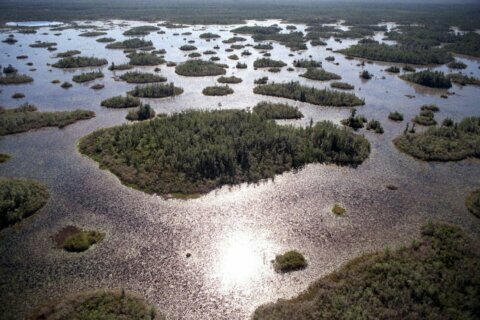 US officials: OxyContin maker to plead to 3 criminal charges 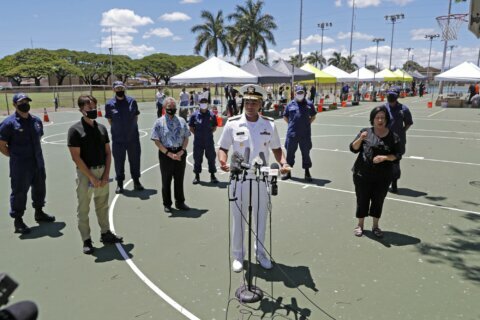 US surgeon general to be in court on Hawaii virus citation