In an email, the department confirmed that Officer Trevor Abney was struck by gunfire Friday by an individual traveling as a passenger in a pedicab.

Abney was shot below the eye in the left cheek and the bullet lodged in his skull. He was listed in serious but stable condition Friday. The department did not release an update Saturday on Abney’s condition.

Another officer who was in the patrol car with Abney had minor abrasions to an arm. His name was not released.

The officers were on routine patrol in the popular tourist area when they were ambushed and fired upon, Superintendent Shaun Ferguson said at a news conference. It was unknown how many shots were fired, he said.

“This is a dark day for our officers and I ask that you keep them in your prayers,” Ferguson added.

The suspect was apprehended by other responding officers and was also transported to a hospital because of an unknown medical condition, the superintendent said. A gun was found at the scene.

“Our officers did not discharge any weapons in this incident,” Ferguson said, adding that the suspect “was not physically harmed.”

Ferguson said the agency is working to identify the suspect, who refused to provide his name or any other information Friday.

Abney, 31, has been with the force for four years, the other officer is a 16-year veteran of the department, Ferguson said. 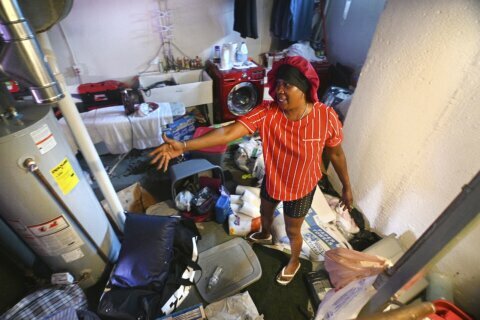 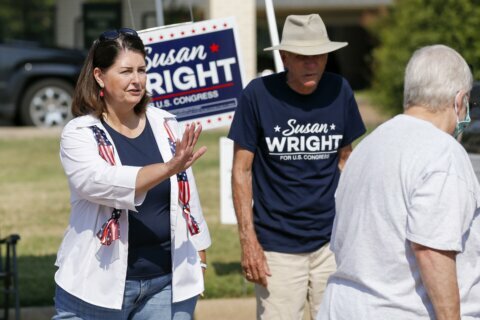