MILWAUKEE (AP) — Police in Milwaukee were working to determine a motive for a shooting outside a funeral home that…
Listen now to WTOP News WTOP.com | Alexa | Google Home | WTOP App | 103.5 FM

MILWAUKEE (AP) — Police in Milwaukee were working to determine a motive for a shooting outside a funeral home that left seven people wounded during a violent day in the city.

Investigators were trying to determine whether the shooting was linked to the homicide victim that had brought mourners to Serenity Funeral Home on Wednesday afternoon, said acting Milwaukee Police Chief Michael Brunson.

All of the injured, including men and women ranging in age from 20 to 48 years old, were hospitalized in stable condition, Brunson said.

Police did not say Thursday whether a suspect or suspects had been detained.

The shooting happened after a car pulled up to a crowd of about 100 mourners outside Serenity Funeral Home at about 12:45 p.m. and shots were fired, according to reports.

Cedric Guy, the funeral home’s owner, said mourners were gathered for the funeral of Braxton Taylor, the 26-year-old victim of a Sept. 17 shooting. His slaying is unsolved.

Milwaukee Mayor Tom Barrett called the shooting “an example of the insanity we’re seeing” with the number of guns on Milwaukee streets.

In addition to the funeral home shooting, at least nine others were shot in seven separate shootings Wednesday in Milwaukee, including two who died, police said.

The Milwaukee Health Department’s Office of Violence Prevention called Thursday for increased support in addressing gun violence in the city.

“The uptick in violence in 2020 comes after a steady 4-year decline in non-fatal shootings and homicides from 2016-2019. Increased access to firearms paired with the stress, tension, and despair caused by COVID-19 is having an impact on violence in cities across the country,” Reggie Moore, the office’s injury and violence prevention director, said in a statement. 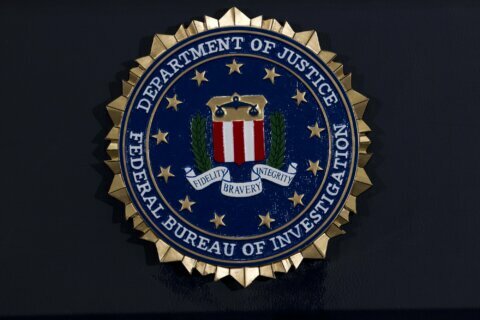