NORWALK, Calif. (AP) — A mailman on his route in southern California helped another man who accidentally cut his arm with a chainsaw late last week, authorities said.

United States Postal Service mailman Fernando Garcia was wrapping up his shift in Norwalk when he heard a loud scream from a nearby house before rushing toward the home to help, KNBC-TV reported Monday.

Garcia said he found a man with a cut to the arm and used his belt as a tourniquet. He stayed with the man until an ambulance arrived. The extent of the man’s injuries remains unclear.

The Los Angeles County sheriff’s department posted on Twitter Friday from the Norwalk station that the man is expected to recover because of Garcia’s quick action.

“I was a little panicky but at the end of the day… I did what anybody else would have done, which was to try to stop the bleeding,” Garcia said. “I was just fortunate to be there, to help him out.”

It is unclear where the man was in the home and what the man was doing with the chainsaw at the time of the accident. 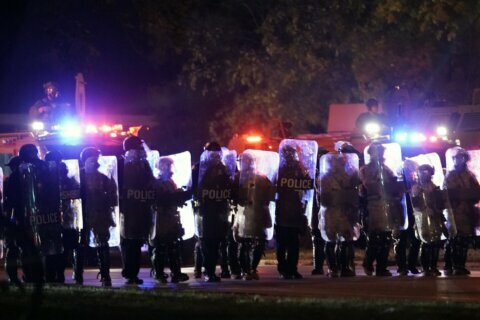 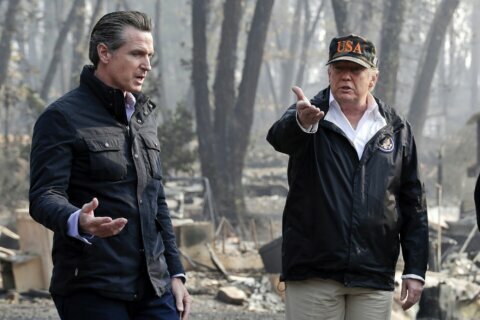 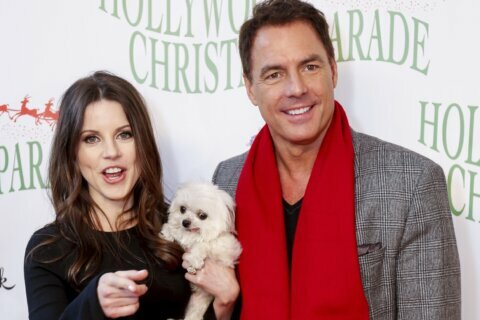