MONROE, La. (AP) — Louisiana State Police say the son of their top official rear-ended a car, killing an 11-year-old girl and her 18-year-old sister and injuring their father and a third passenger.

Trooper Kaleb Reeves was driving a marked state police SUV to another crash Thursday evening when he hit a Kia Forte, killing An-Janne Lindsey, 11, and Kajenne Lindsey, 18, both of Monroe, according to a state police news release Friday.

Reeves is the son of Col. Kevin Reeves, superintendent of state police. The Legislature approved an exception to a state nepotism law to let him remain on the force after his father was promoted to interim superintendent in 2017.

The 2020 Kia driven by Kenneth Lindsey, 42, spun and hit a large metal signal pole after Reeves’ marked 2015 Chevrolet Tahoe hit it shortly before 7 p.m. on U.S. Hwy 165 in Monroe, the statement said. Lindsey and his front-seat passenger were taken to a hospital with moderate injuries.

His rear-seat passengers also were taken to a hospital, where they were pronounced dead. Master Trooper Michael Reichardt, a state police spokesman, confirmed in an email that they were Lindsey’s daughters. Police are investigating whether they were wearing their seat belts, his news release said.

The accident was described in a news release late Thursday; the names of those involved were made public Friday.

“The crash is being investigated by a crash reconstructionist/supervisor with LSP and remains ongoing at this time,” Friday’s statement said.

Lindsey’s third passenger was female but investigators don’t yet know whether or how she was related to him, Reichardt said in an email. 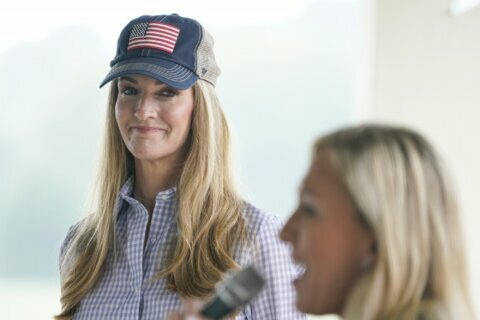 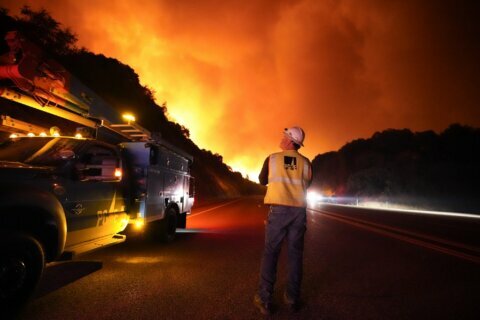