INDIANAPOLIS (AP) — A federal judge removed the Indianapolis Metropolitan Police Department from a wrongful death lawsuit filed by the mother of a 21-year-old Black man who was fatally shot in May by a city police officer.

Reed’s mother, Demetree Wynn, filed the lawsuit in June, naming four police officers, the city of Indianapolis and the Police Department as defendants. She accused them of violating Reed’s constitutional rights when her son was shocked with a Taser and then shot to death, the Indianapolis Star reported Wednesday.

“Defendants assert that although municipal corporations have the capacity to sue and be sued under Indiana law, their individual departments and agencies do not, and courts have consistently recognized that the IMPD is not suable except in the context of lawsuits for access to public records,” Magnus-Stinson wrote in her ruling.

The Police Department said officers, including Chief Randal Taylor, began pursuing Reed after they saw someone driving recklessly on Interstate 65. Supervisors ordered an end to that pursuit because the vehicle was going nearly 90 mph (145 kph), police said.

Officer Dejoure Marquise Mercer later spotted the car on a city street and chased Reed on foot before police say Reed and the officer exchanged gunfire. Assistant Chief Chris Bailey has said a gun found near Reed appeared to have been fired at least twice.

Officer Steven Scott, who arrived on the scene after Reed’s death, was also dismissed from the lawsuit.

The lawsuit will proceed on allegations of excessive force, wrongful death, battery, and other claims against the city, Mercer, Taylor and Deputy Chief Kendale Adams. 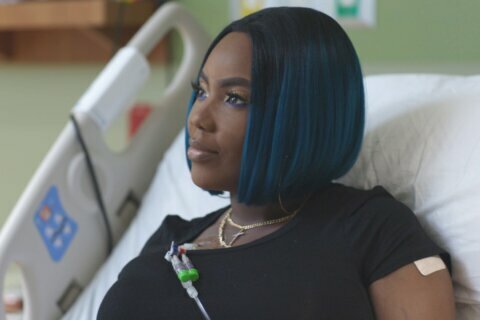 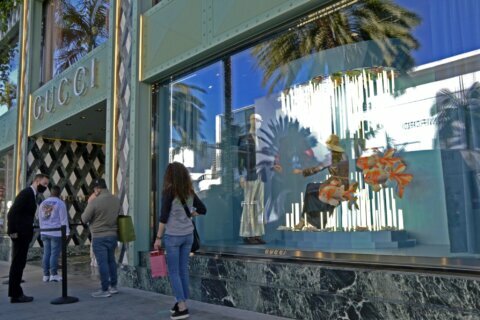