CORONAVIRUS NEWS: CDC to shorten guidance for quarantine | Who will get the vaccine first? | Health tips during the pandemic | Latest test results
Home » National News » GOP campaigns asks that…

MINNEAPOLIS (AP) — The campaigns for President Donald Trump and Republican state legislative candidates are petitioning the Minnesota Supreme Court to separate all mailed ballots received after Election Day in case of legal challenges to their validity.

The petition filed Wednesday is the latest challenge to Minnesota’s seven-day extension for absentee ballots. It comes a day after a federal appeals court panel heard arguments on whether leaving the extension intact could lead to the disqualification of thousands of votes received after Nov. 3.

In their filing to the Supreme Court, attorneys R. Reid LeBeau II and Benjamin Pachito raise concerns that the federal challenge before the Eighth Circuit U.S. Court of Appeals might not be resolved by Election Day, making it “practically impossible” to identify ballots arriving after Tuesday unless they are kept separate, the Star Tribune reported.

The extended deadline was part of an earlier court-approved agreement that Secretary of State Steve Simon had reached with a citizens group allowing ballots to be counted as late as Nov. 10, as long as they are postmarked by Election Day. 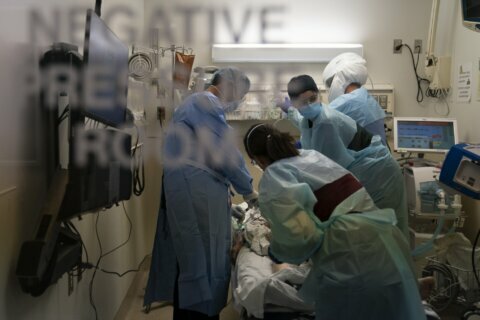 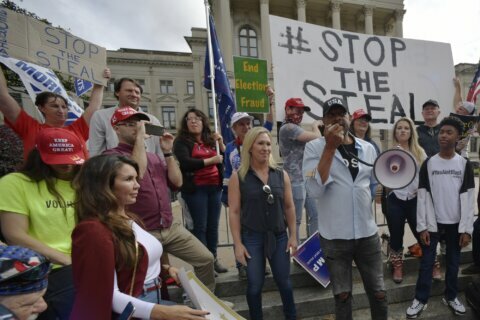 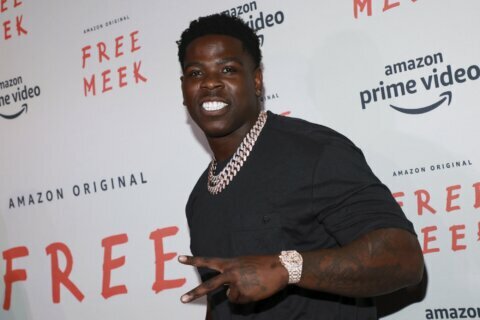