“Early in her trip into Zion, she injured her head on a tree. She was very disoriented as a result and thankfully ended up near a water source — a river bed,” Chambers said in a statement. “She thought her best chance of survival was to stay next to a water source.” 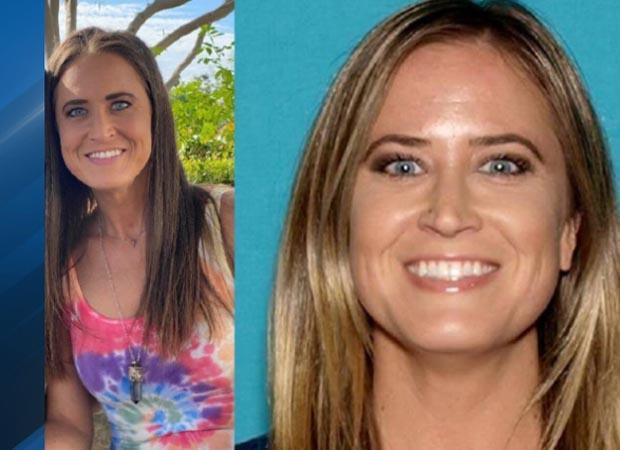 “We would like to thank the rangers and search teams who relentlessly looked for her day and night and never gave up hope,” the family said earlier. “We are also so grateful to the countless volunteers who were generous with their time, resources and support. This wouldn’t have been possible without the network of people who came together,” they added.

At the time of Courtier’s disappearance, her daughter told CBS Los Angeles that she was an avid hiker. She had recently lost her job as a nanny due to the coronavirus pandemic and was traveling around in her converted camper van visiting national parks.

Neighbors in Woodland Hills told CBS LA that they were shocked to hear what had happened and glad that Courtier was back with her family and friends.

Authorities said Courtier was located following a credible tip from a park visitor and she was reunited with her family.

Chambers said her mother is an experienced hiker, had hiked alone before, and was familiar with Zion National Park. She said she and her mother visited the park together just a few weeks before she became lost.