The rights of the hundreds of youths detained in five secure facilities around the state continue to be violated, despite recent and long-standing efforts at reform, according to Texas Appleseed and Disability Rights Texas. The groups are asking the U.S. Department of Justice to investigate conditions in Texas Juvenile Justice Department lockups, which they say have become harder to monitor because of the coronavirus pandemic.

“The state facilities are not just failing the youth in them, they are hurting them,” Brett Merfish, director of youth justice at Texas Appleseed, said in a statement. Camille Cain, the department’s executive director, acknowledged in a statement Wednesday that “the agency has suffered from long-standing systemic” problems but said there is a plan in place to address them. “TJJD has dedicated itself to implementing reforms to address these issues and create positive outcomes,″ said Cain, who became the agency head in 2018. ″Reform is not easy, and it does not happen quickly.″

In their complaint to the Justice Department’s Civil Rights Division, the groups say inadequate staffing has made chaos commonplace in the five rural facilities. The complaint is based on public records, reports from the youth prisons’ state ombudsman and interviews with young people and their families.

The advocates found gangs are largely unchecked in the facilities, young people suffer sexual abuse at rates higher than the national average, and staff are excessive in their use of restraints and pepper spray. Mental health care is inadequate throughout the department and “a high percentage of the counselors working in the facilities are not licensed,” the complaint says.

The Texas Juvenile Justice Department has worked to improve conditions since 2007, when media reports of physical and sexual abuse in state facilities raised concerns with state judges and lawmakers.

Since then, the department has closed several lockups and reduced the number of young people incarcerated, as well as releasing a reform plan for lawmakers to consider in the next legislative session. It calls for more funding for county-run youth facilities and moving state operations closer to cities to make hiring and retaining staff easier.

Texas Appleseed and Disability Rights Texas credited the plan with “the best of intentions” but said it calls for a lower staff-to-youth ratio than the current model and “cannot change the issues inherent” in the youth prisons.

Texas Appleseed is a nonprofit that advocates for social and economic justice. Disability Rights Texas is a nonprofit empowered by law to advocate for people with disabilities and investigate abuse. 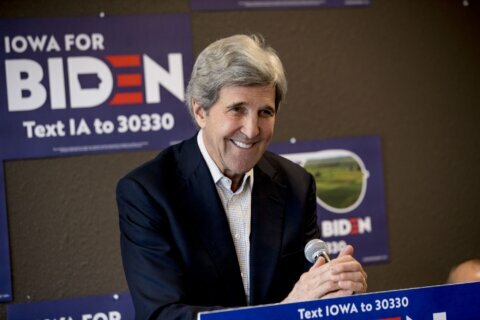