UNION COUNTY, N.C. (AP) — Authorities in North Carolina say a suspect has turned himself in after a hit-and-run critically injured a young girl who was playing at a soccer field.

The incident happened Saturday afternoon in Union County, outside Charlotte.

Deputies told local media the driver jumped a curb and hit three people, including a 5-year-old girl who was taken to a hospital in critical condition.

The suspect is a juvenile and will be charged with felony hit-and-run as well as careless and reckless driving, the station reported. Because of the suspect’s age, authorities can’t release a name or any additional information. 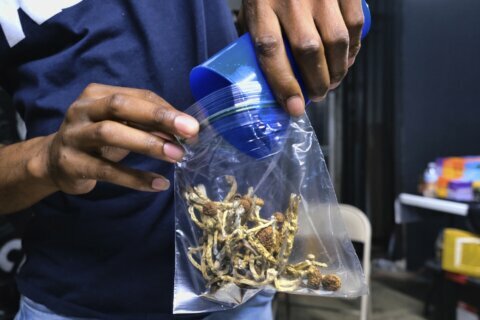