COLCHESTER, Vt. (AP) — The two paddlewheels from the second commercial steamboat that sailed Lake Champlain more than two centuries ago have been found on the bottom of the lake, officials said.

The paddlewheels from the steamboat Phoenix were discovered last weekend off Colchester Shoal in separate dives by Gary Lefebvre of Colchester using a remotely operated vehicle.

The discovery was announced Friday by the Vermont Division for Historic Preservation and the Lake Champlain Maritime Museum.

The Phoenix was launched in 1815. It sailed a regular schedule between Whitehall, New York, and St. Johns, Quebec, stopping at ports along the lake.

The style of the paddlewheels and the charring indicated it came from the Phoenix, which burned off Colchester on Sept. 4, 1819, killing six of the 46 passengers and crew on board.

The hull burned to the waterline and drifted south to where it came to rest on the shoal. The ice later dragged the wreckage off the shoal to where it now rests.

“The Phoenix is one of the earliest known steamboat wrecks in the United States, and the discovery of the well-preserved paddlewheel structures adds to the significance of this nationally significant Underwater Preserve,” Scott Dillon, senior historic preservation review coordinator for the Division for Historic Preservation, said in a statement.

The wreck of the Phoenix, which is part of the Vermont Underwater Historic Preserve, is listed on the National Register of Historic Places. It is accessible to experienced scuba divers.

A depth reading from a photo taken of one of the paddlewheels by the remote operated vehicle indicates at least one of them is in much deeper water than the body of the vessel. 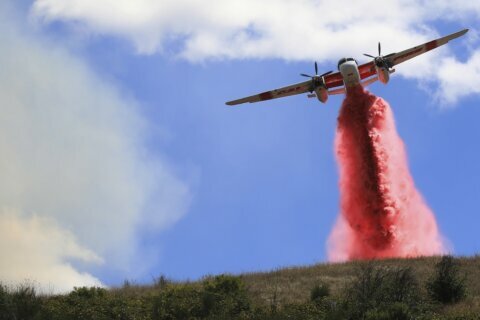 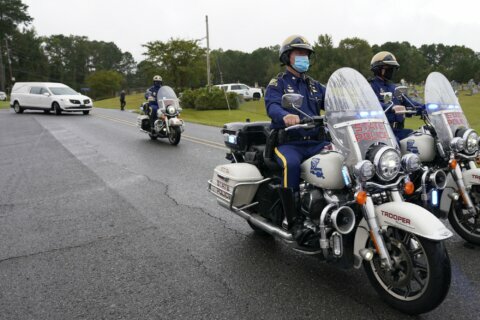