JEFFERSON CITY, Mo. (AP) — A Missouri man was sentenced Wednesday to five years in federal prison without parole for trying to burn down a Planned Parenthood clinic.

Surveillance video showed Kaster twice approaching the clinic in the pre-dawn hours of Feb. 10, 2019. He broke the building’s door and threw a Molotov cocktail inside the first time but fled when two people approached. He returned to the clinic later and threw another item inside.

No one was inside and the clinic’s sprinkler system extinguished the blaze before firefighters arrived. Only the front room with the broken door was damaged, investigators said.

Kaster admitted to authorities that he tried to damage the building because Planned Parenthood provided reproductive health services there. 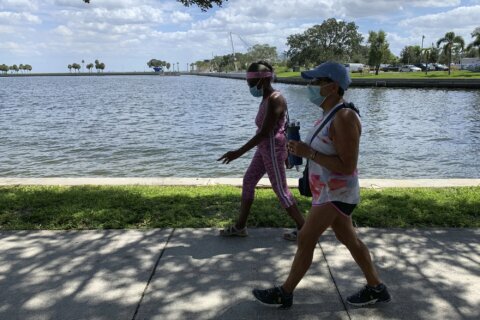 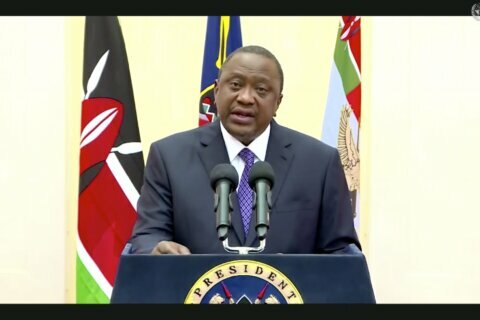