SAN DIEGO (AP) — A Marine Corps fighter jet collided in mid-air with another plane during a refueling operation in a remote desert area of Southern California Tuesday afternoon. But the pilot ejected and the other aircraft landed safely, the military said.

The F-35B jet collided with a Lockheed Martin KC-130J tanker around 4 p.m., according to a statement from the Marine Corps Air Station Yuma in nearby Arizona.

The jet pilot “ejected successfully and is currently being treated,” the statement said. It didn’t provide other details.

The other plane reportedly had eight crew members on board. None were injured.

The F-35B is a single-seat combat aircraft that can take off and land conventionally and vertically. That plane crashed near the Salton Sea, an inland lake about 100 miles (160 kilometers) northeast of downtown San Diego.

Photos from the scene posted online by NBC Palm Springs show a military plane on its belly in a farm field near Thermal Airport.

The cause of the crash is under investigation.

It wasn’t immediately clear whether the planes were on a routine mission or a training exercise. 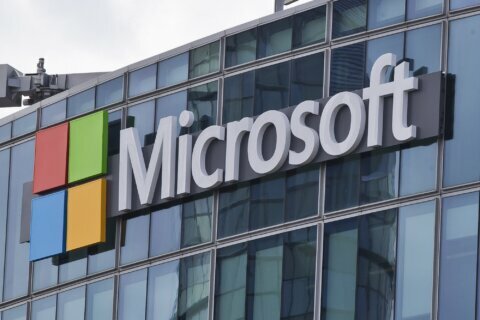