U.S. District Court Judge Laurie Michelson partially granted a temporary restraining order filed Monday by Detroit Will Breathe against the city of Detroit, accusing police of using excessive force to deter protesters from practicing their free speech rights. The order will be in effect for at least 14 days.

“It’s a win but the fight continues,” said Jack Schulz, who filed the lawsuit for Detroit Will Breathe. “For a short period, we know that the police will not be able to use the brutal tactics they have in the past against peaceful protesters without violating a court order.”

After reviewing videos of police interactions with protesters, Michelson determined that some protesters could win their case.

“These videos, buttressed by the testimonial evidence, establishes that at least some Plaintiffs have a likelihood of success on their claims that the DPD used excessive force against them,” she wrote.

The lawsuit, filed Monday in U.S. District Court, alleges that Detroit police used batons, shields and rubber bullets to crack bones, cause lumps and concussions, collapse lungs other injuries that left protesters hospitalized and disoriented during demonstrations that started on May 29, days after Minneapolis police killed George Floyd.

Under Michelson’s order, Detroit police are prohibited from:

– Dispersing chemicals, including pepper spray and tear gas, absent a verbal warning and a reasonable amount of time to disseminate 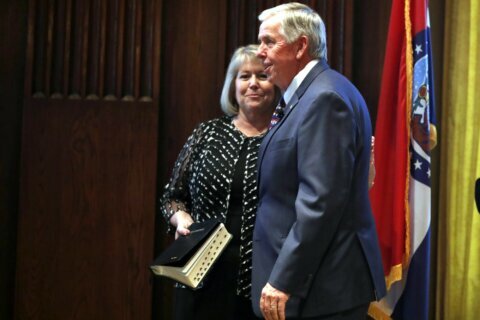 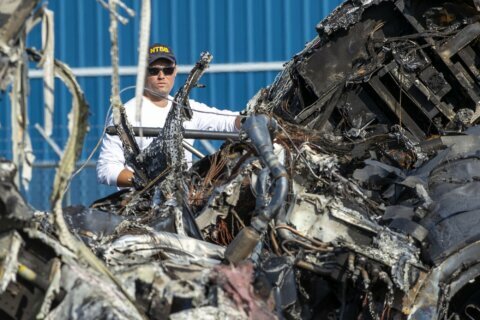 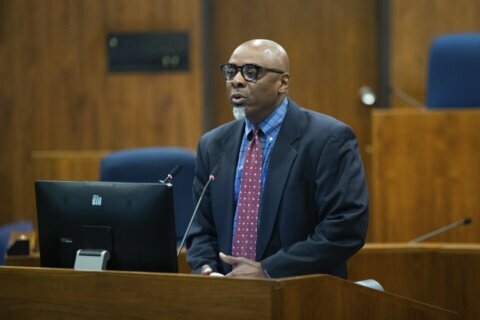