The lawsuit alleges Bullock’s directive would dilute the integrity of Montana’s election system.

The legal challenge is the latest attempt by Trump to block mail-in balloting, which he has claimed without proof will lead to widespread fraud. His campaign and the Republican Party also filed a lawsuit last month over a new law in Nevada that will automatically send voters mail ballots this November, contending the plan would undermine the election’s integrity.

The lawsuit in Montana names Bullock and Republican Secretary of State Cory Stapleton as defendants. Bullock and Stapleton did not immediately respond to emails and phone messages seeking comment.

Bullock isn’t running for governor again, but is facing incumbent Sen. Steve Daines in the race for the U.S. Senate.

Republican National Committee Chairwoman Ronna McDaniel accused Bullock of using the coronavirus as “a power grab to take control of Montana’s elections in the name of ‘health.’”

“This rushed and unconstitutional directive creates a patchwork election code with no uniform procedures across the state, automatically mails ballots to voters, and invites fraud, manipulation and administrative chaos. Upending our elections process in the 11th hour is a recipe for disaster,” said McDaniel in a statement.

Montana currently allows for voting by mail, but only at the request of the voter. Under Bullock’s directive, issued following a request from county clerks across the state, counties have the option to hold an all-mail ballot election in November.

The deadline for counties to notify Stapleton on how they will conduct the elections is on Friday, and many of the state’s largest counties have already announced they will hold all-mail voting in November.

Trump has contended voting by mail systems lack safeguards against fraud. But five states use universal mail voting with no major incidents of fraud.

“Even though Governor Bullock has watched President Trump’s team take down the unilateral power grabs of one liberal governor after another, he has now taken his ill-fated aim at last-minute election rule changes,” said Matthew Morgan, Trump’s campaign attorney, in a statement.

Iris Samuels is a corps member for the Associated Press/Report for America Statehouse News Initiative. Report for America is a nonprofit national service program that places journalists in local newsrooms to report 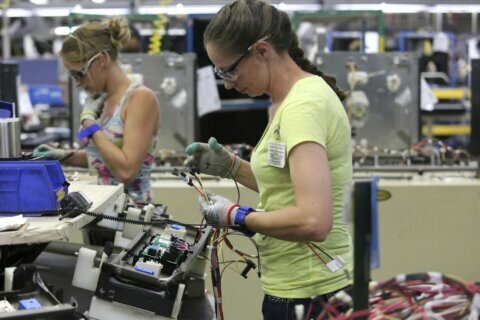 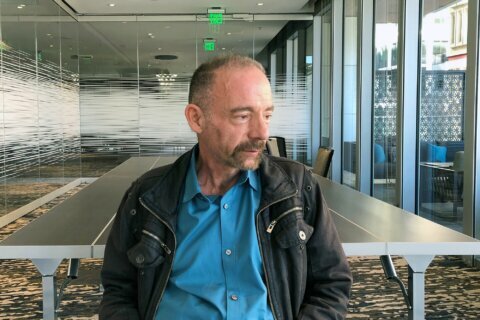