Ammo inside burning home shoots out and injures fire chief

HINESBURG, Vt. (AP) — A fire chief suffered a minor injury when ammunition inside a burning home shot out and hit him, officials said.

Firefighters responded to the fire in Hinesburg, Vermont, shortly after 3:30 p.m. on Saturday. No one was home at the time, WCAX-TV reported.

The ammunition that caught fire and shot out of the house delayed crews from putting the fire out, the television station reported. 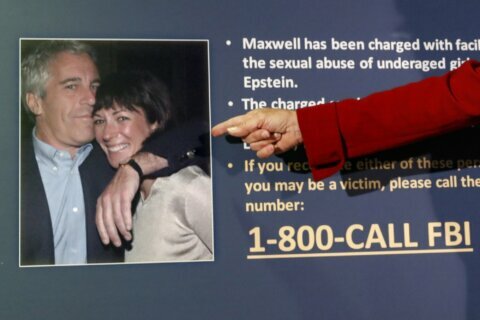