The boy was arrested Monday on a charge of second-degree murder in the death of Andrew Lafleur III of Moss Bluff, the Calcasieu Parish Sheriff’s Office said in a news release Tuesday.

The statement did not describe a possible motive for the shooting, which occurred about 5 p.m. Monday at a home in Moss Bluff.

The boy’s name and his relationship to the dead man were not released because he is a juvenile.

The investigation is continuing and no other information is available, the statement said. 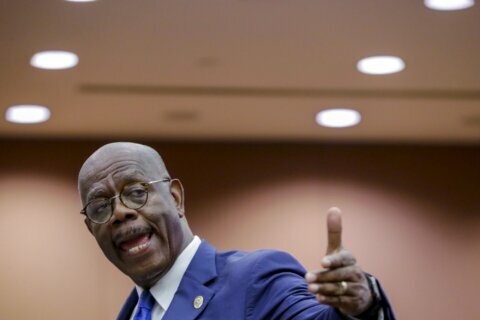 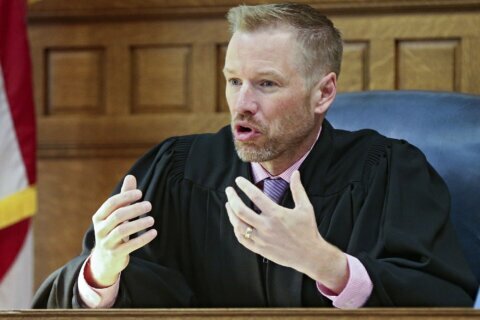