ORLANDO, Fla. (AP) — A video of an Orlando woman cursing and shouting racial slurs at Black landscapers as they finished up a job at her neighbor’s house has gone viral.

Brandon Cordova told the Orlando Sentinel that he and his crew were almost done with their shift last Thursday when the woman approached two of his coworkers. Cordova said he pulled out his cellphone and started filming. He later posted the video on Facebook.

The woman approached twins Antonio and Antione Harris, a foreman and supervisor with A Cut Above The Rest Landscaping, respectively.

Cordova said she didn’t tell the crew what she was upset about before her rant began.

In the video, the woman hurled racial slurs at the Harris brothers, who are Black.

As she got closer, one twin touched the other — warning “corona(virus)” — before they stepped back.

In the video, one of the twins wished the woman “a blessed day,” before walking toward their truck.

They said the woman’s behavior surprised them.

While a neighbor encouraged them to report the incident to police, neither Cordova nor the Harris twins said they filed a report.

“I hope that the message isn’t, ‘Look at this crazy lady’ or something to inspire more hate. It’s more to show that there’s people that think this way that are outdated. … If you just ignore them in the end, what are they going to do to you?” Cordova said.

The Harris brothers said their boss is “distraught” after seeing the video, and has been supportive.

Antione Harris said he was “shocked” the video went viral. But he and his brother do not consider their actions noteworthy.

“We ain’t looking to get nothing out of this, we ain’t trying to blow up on the mainstream,” Antonio Harris said. “We’re just simple guys who go to work every day, doing 9 to 5, and try to make the best out of it, even with the COVID going on. … I think we did do the right thing. … We didn’t need anybody to see it.” 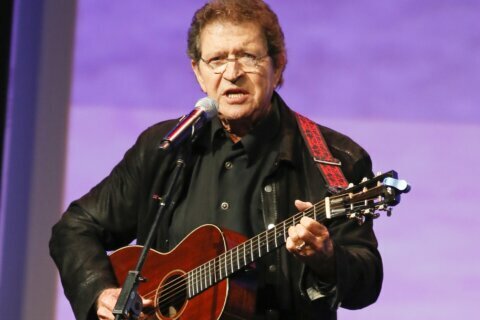