Power outage leaves large swaths of Manhattan in the dark 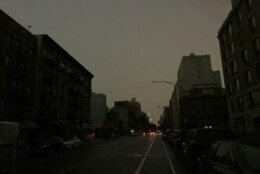 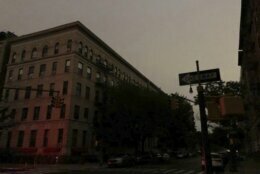 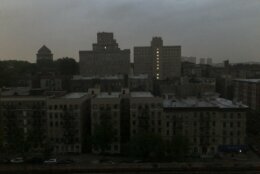 NEW YORK (AP) — A power outage cast darkness across large swaths of Manhattan early Friday, as tens of thousands of people in other parts of New York City were still without electricity in the aftermath of Tropical Storm Isaias.

A spokesperson for Consolidated Edison said Friday’s blackout started at 5:13 a.m. in Harlem, the Upper West Side and the Upper East Side and affected about 180,000 customers. The outage lasted about a half-hour, he said. Another 5,000 customers lost power in a separate outage in Queens. The cause of Friday’s outages wasn’t immediately known. Subway service on several lines was affected.

Crews have been working around the clock to restore power across the city after the tropical storm battered the East Coast earlier this week. More than 60,000 customers in the boroughs of Queens, Staten Island and the Bronx were still without power Friday and Con Edison says many of them won’t have electricity until Sunday night.