The Poor People’s Campaign said it’s using the data to pressure candidates from both parties to focus on poverty and encourage poor and low-income voters in 13 states to register to vote.

It also found that low-income voters are about 22 percentage points less likely to vote in national elections than voters with higher incomes.

William Barber II, president of the Repairers of the Breach, a nonprofit group that fights poverty and discrimination, said the Poor People’s Campaign intends to use the study as a tool to organize low-income voters to make sure their concerns are heard.

“This is not a Republican or Democratic thing. This is a moral thing,” Barber said. “For far too long, the issue of poverty in this country has been ignored.”

The study uses information from MIT Election Data and Science Lab’s 2017 reports on presidential and U.S. Senate elections and the Current Population Survey from the U.S. Census and the U.S. Bureau of Labor Statistics.

Modeled after King’s last organizing effort, the Poor People’s Campaign seeks to bring the issue of poverty to the American consciousness amid anxiety, uncertainty, and growing inequality.

The coalition’s Mass Poor People’s Assembly & Moral March on Washington in June, for example, aimed to build upon the nation’s principles to pursue solutions to poverty, something advocates say is getting especially severe in rural areas.

But instead of assembling in camps near the National Mall — as protesters did in the wake of King’s death in 1968, as part of the Poor People’s Campaign — the new coalition of religious leaders is seeking to build chapters in various states for prolonged drives to tackle poverty.

Associated Press writer Russell Contreras is a member of the AP’s Race and Ethnicity Team. Follow Contreras on Twitter at http://twitter.com/russcontreras 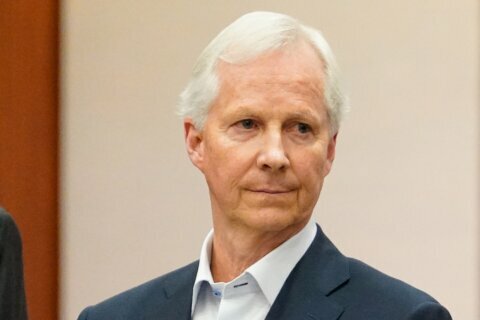 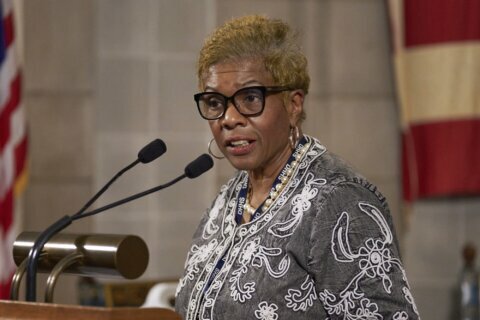