KANSAS CITY, Mo. (AP) — The Kansas City Republican whose children urged people not to vote for him because of what they say are his racist, homophobic and anti-Semitic views narrowly won his primary for a Missouri House seat, just as he did two years ago before losing the general election.

Steve West defeated Adam Richardson on Tuesday by 61 votes, 1,342 to 1,281, according to unofficial election results.

West will face Democrat Maggie Nurrenbern of Kansas City in the race for Missouri House District 15, which covers Gladstone and part of northern Kansas City.

West, a contractor who has a foundation repair business, did not immediately return messages left with his campaign Thursday.

West gained attention after winning the GOP primary in 2018 after his son and daughter denounced his views. He lost to Democratic incumbent Rep. Jon Carpenter, who could not run for reelection this year because of term limits.

Andrew West and his sister said in 2018 that their father was a racist, homophobic and anti-Semitic. The Kansas City Star reported. And last week, some family members distributed a filer urging people not to vote for West because the district would be seen as “bigoted, backward and anti-Semitic” if he won.

Andrew West said Wednesday that his father’s views have not changed.

“He says he’s not a white supremacist,” Andrew West said Wednesday. “But he’s 100 percent against Jews.”

After West filed to run again in February, Missouri House leaders issued a statement that “West’s abhorrent rhetoric has absolutely no place in the Missouri Republican Party or anywhere.”

Jean Evans, executive director of the Missouri GOP, said Wednesday the party will not offer West any support during his campaign.

Andrew West partly blamed the Missouri GOP for his father’s victory, saying Republican leadership had “completely given up on the district.”

“They let the circus go on and didn’t stop it,” he said. “We only lost by about 60 votes. We only put about 700 fliers out. If we could have gotten more fliers out, it could have been a different election.”

“He certainly has been campaigning with the same rhetoric as before,” she said Wednesday. “There’s no disguising who he is. I wanted to think that the first time was a fluke — that he snuck through there. But this time, I just don’t know what to say.”

The ADL Heartland said in a statement Wednesday, that “bigots have been a stronger presence in mainstream politics in the last few years.”

“As a nonprofit agency, we can’t take a position on candidates or campaigns, but as an agency that fights hate every day and seeks innovative ways to bring community together to work for the common good, we hope voters will carefully educate themselves about all candidates running for office,” the statement said. 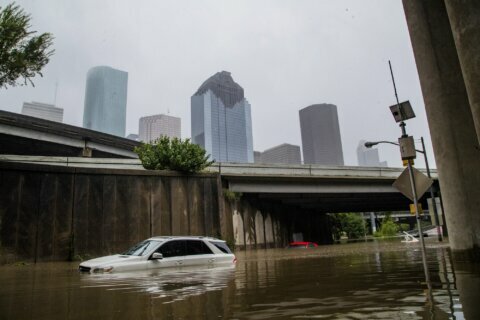 The Latest: New Year’s Eve in Times Square to be scale down 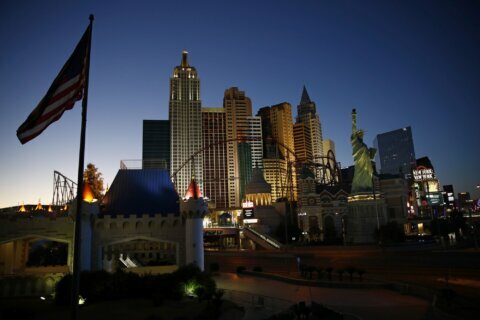