Julia Reed, chronicler of Southern life and food, dies at 59

GREENVILLE, Miss. (AP) — Julia Reed, who wrote about food and culture in the South and promoted her native Mississippi Delta, has died. She was 59.

Reed died Friday of cancer, the editors of Garden & Gun magazine said in a post on the magazine’s website. She was a contributing editor to the magazine, which chronicles life and culture in the South, and had written numerous books about the region, including one about drinking and dining in New Orleans.

In a tribute on the magazine’s website, historian Jon Meacham described her as a “tsunami of talent, charm, and energy.”

“She could write about anything and make it sing,” he said. “Her distinctive voice was at once affectionate and arch—a tough combination to pull off.”

Reed grew up in Greenville, Mississippi, before embarking on a writing career that took her to Washington, D.C., New York and New Orleans. She attended parties with the likes of former Secretary of State and Army Gen. Colin Powell and former Vice President Al Gore, but was a champion of her native Mississippi, according to Meacham.

She built a house near her parents in Greenville and turned a local tamale festival into a gathering of writers, chefs and artists to raise money for affordable housing and development.

The governor of Mississippi and the state’s Arts Commission named her a cultural ambassador in 2019 in part for her work with the festival, according to Meacham.

A chapter in her book, “Julia Reed’s South,” eventually led her to dedicate an entire book on how to party and dine in New Orleans, The Times Picayune/New Orleans Advocate reported. She called it “Julia Reed’s New Orleans: Food, Fun and Field Trips for Letting the Good Times Roll.”

In addition, Reed served on the board of the Ogden Museum of Art in New Orleans, the newspaper said. 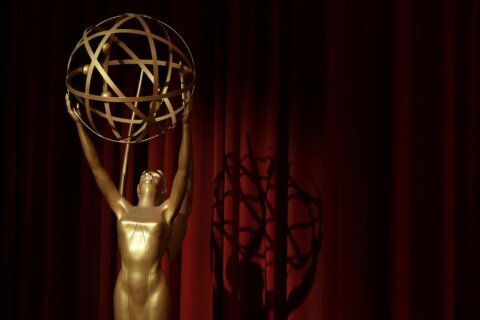