FORT LAUDERDALE, Fla. (AP) — New York Giants cornerback DeAndre Baker was formally charged with four counts of robbery with a firearm in connection with a fight at a cookout in May, a prosecutor said Friday.

Baker is accused of stealing cash and watches from four men. The punishment in event of conviction is a mandatory minimum of 10 years and up to life in state prison.

Baker surrendered to jail on May 16 and was released on bond while the investigation continued. His next court hearing date hasn’t been announced.

He and Dunbar were attending the cookout in Miramar, Florida, when a fight broke out, and Baker pulled out a handgun, according to an arrest warrant. Baker and other men began robbing people of thousands of dollars, watches and other valuables, witnesses told investigators.

Baker’s lawyer has said witnesses will clear his client.

Dunbar could still face an NFL suspension. He and Baker were placed on the commissioner’s exempt list at the start of training camp.

Baker was one of three first-round draft picks the Giants had last year. He started 15 games and had 61 tackles. 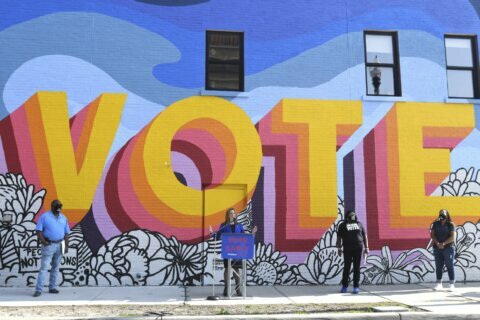