“If I ever had a military battle, I’d call Belichick up and say, ‘What do you think, what do you think? Give me a couple of ideas,'” Trump said. “He’d be as good as any general out there.”

Belichick, who won two Super Bowls with the Giants and six more with the Patriots, didn’t immediately react to the president’s comments.

The two have been on friendly terms. After the 2016 election, Trump read a letter from Belichick at an appearance in New Hampshire in which the coach congratulated the president for his “toughness and perseverance.”

Trump told Hewitt he thinks Belichick is “an incredible coach” and called him “a very good friend of mine.” 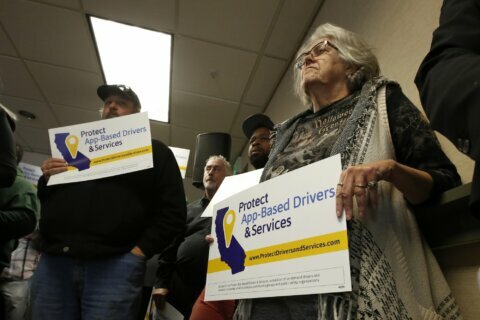