WASHINGTON (AP) — Black women are often called the backbone of the Democratic Party — reliable and loyal voters whose support can make or break a candidate.

In 2018, they were more likely than women in any other racial or ethnic group to support Democratic House candidates, according to AP VoteCast, which surveyed more than 115,000 voters nationwide, including close to 7,000 Black women, making it one of the most in-depth available looks at the group’s political views.

But that doesn’t mean Black women are “typical” Democrats.

An AP analysis of the VoteCast data reveals that Black women’s views often stand out as more moderate than the rest of the party.

In 2020, the influence of those views was especially clear. Black women came out in force to vote for the moderate in the Democratic presidential primary, Obama’s former vice president, Joe Biden, and rescued his bid.

A closer look at how Black women are shaping the Democratic Party:

In its survey of 2018 midterm voters who identified with or leaned toward the Democratic Party, VoteCast shows that Black women were much less likely than others to call themselves liberal (42% vs 60%) and more likely to call themselves moderate (43% vs 34%) or conservative (13% vs 5%). The pattern is similar among Black men.

Similarly, across 17 states where AP VoteCast was conducted in the 2020 primary elections, Black voters were more likely to say they preferred voting for a candidate who would restore the political system to the way it was before President Donald Trump took office (52%) than for a candidate who would fundamentally change politics in Washington (46%). Other Democratic voters were more likely to prefer the reverse, 54% to 44%.

It’s a key difference that demonstrates the group’s power in the party’s nomination process. After poor performances in Iowa and New Hampshire left Joe Biden’s candidacy on life support earlier this year, Black voters — and Black women in particular — spurred the former vice president to a decisive victory in South Carolina. Black women made up about a third of voters in the key contest, and approximately two-thirds of them voted for Biden, VoteCast shows.

That victory turned Biden from also-ran to consensus candidate of moderate primary voters, propelling his comeback bid to win the nomination.

Among both Black female Democrats and other Democrats, health care was the issue most likely to be named as the most important facing the country in 2018, VoteCast shows.

But Black women stand out in their ranking of other priorities.

Within the Democratic coalition, Black women were somewhat more likely than other Democrats to call the economy and jobs (18% to 12%) or gun policy (19% to 12%) the top issue facing the country.

They were also less likely than others to call the environment the top issue, 4% vs 14%, and much less likely to call themselves very concerned about climate change, 56% vs 75%.

There’s also a distinction on abortion rights. Nearly 1 in 4 Black female Democrats said abortion should be illegal in most or all cases. That’s compared to about 15% of other Democrats. That may reflect in part the fact that their religious views differ from other members of the party. Black women were more likely than other Democrats to call themselves born-again Christians, 51% to 16%, and less likely to say they don’t identify with any religion, 13% vs 33%.

On immigration, Black women aligned with other Democrats on whether immigrants living illegally in the U.S. should be given the opportunity to apply for legal status — about 9 in 10 Democratic voters across racial and gender groups support the idea. But Black women were somewhat more likely to be critical of immigrants’ impact on the country. Nineteen percent of Black women Democrats said immigrants do more to hurt than help the country, compared to 13% of other Democrats.

Black female Democrats, and Black Democrats in general, also differ from other Democrats in their views of the role race plays in U.S. society — and on what to do about it.

In seven states where the question was asked in the 2020 primaries, about 8 in 10 Black voters — men and women alike — said they favored making reparations payments to the descendants of enslaved people, compared with about 4 in 10 non-Black Democrats.

Although the party was broadly united on the importance of health care as an issue facing the country, Black female Democrats in 2018 differed from other Democrats in their views of what to do about it. In particular, Black women were more likely than other Democrats to say the Affordable Care Act should be left as is, 29% to 19%, and less likely to say it should be expanded, 52% to 63%.

That difference may be an ideological one, but could also reflect a desire to support the signature policy of Obama, the nation’s first Black president. One clue that the latter might play a role: Black women in the Democratic primary this year were little different from other Democratic voters in views of specific health care policies. In the 2020 primaries, Black voters, including Black women, were about as likely as other voters to support a single payer health insurance plan. And like other primary voters, an even larger percentage of Black women supported a public insurance option. 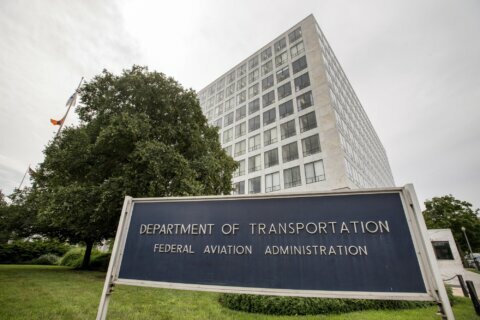 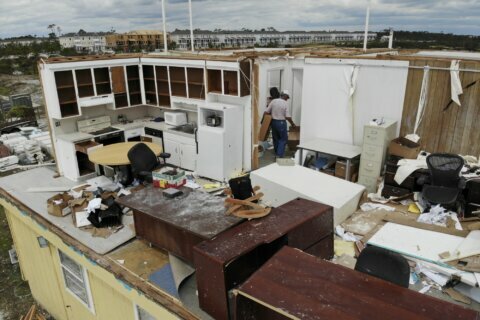