The killing of an inmate who was beaten to death at a federal lockup in Indiana is under investigation by…
Listen now to WTOP News WTOP.com | Alexa | Google Home | WTOP App | 103.5 FM

The killing of an inmate who was beaten to death at a federal lockup in Indiana is under investigation by the FBI, according to documents obtained by The Associated Press about an attack that revives questions about safety in the beleaguered federal prison system.

An autopsy determined the May death of Jose Nieves-Galarza, 59, was caused by “blunt-force injuries” that caused him to bleed to death in his cell. The fatal beating was not publicly disclosed by prison officials and has not previously been reported.

The blows nearly ruptured the man’s aorta and were “most likely inflicted” by someone’s foot, according to an autopsy report obtained by the AP.

Nieves-Galarza’s death, ruled a homicide, came just months before he was scheduled to be released from the FCI Terre Haute, where he was serving a seven-year sentence for being a felon in possession of a firearm. He had several prior convictions for robbery in New York and had been sentenced under the Armed Career Criminal Act.

The fatal beating is at least the third killing inside a federal prison since December. In March, the AP reported a 31-year-old inmate had been fatally beaten at USP Thomson, a high-security federal penitentiary in Illinois. Another inmate died following a knife attack at the federal lockup in Chicago in December.

The killings are among the latest security issues for the federal Bureau of Prisons, which has been plagued by chronic violence, serious misconduct and persistent staffing shortages as it also attempts to contain the spread of the coronavirus among its facilities.

FCI Terre Haute, where Nieves-Galarza had been held since late 2018, currently has 10 inmates and two staff members who have tested positive for COVID-19, according to the BOP. The medium-security lockup is in the same prison complex that houses federal death row inmates.

The BOP made no mention of jailhouse violence in a May news release that said Nieves-Galarza had been found “unresponsive” and that his death did not appear to be related to the coronavirus.

The autopsy report, however, says Nieves-Galarza had been “involved in an altercation with another inmate approximately one hour earlier, but had not complained.” It determined that “altercation injuries” were responsible for his death.

The BOP did not respond to questions from the AP about Nieves-Galarza’s death, including whether any staff or inmates have been disciplined.

Nieves-Galarza’s niece, Diana Hernandez, said prison officials said nothing about an attack when informing the family of his May 5 death.

The prison’s warden also made no mention of an assault he wrote about in a letter to a federal judge informing her of Nieves-Galarza’s death, saying the inmate had “passed away” from causes that had not yet been determined.

“We were asking questions and they had no answers for us,” Hernandez said. “I felt like I was getting blown off and getting the runaround.”

The BOP said in a statement that “family members may not learn of the circumstances surrounding an inmate death or the official cause of death until after this is determined by the medical examiner or appropriate official.”

The FBI sent a letter to Hernandez last month saying Nieves-Galarza had been identified as “a possible victim of a crime.”

“A criminal investigation can be a lengthy undertaking and, for several reasons, we cannot tell you about its progress at this time,” the letter says. 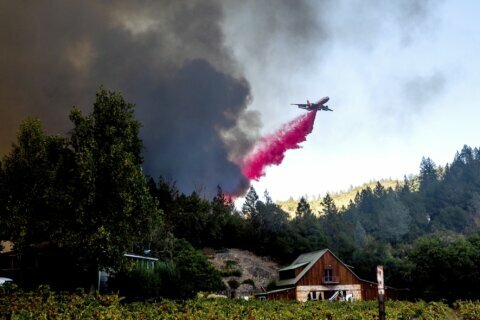 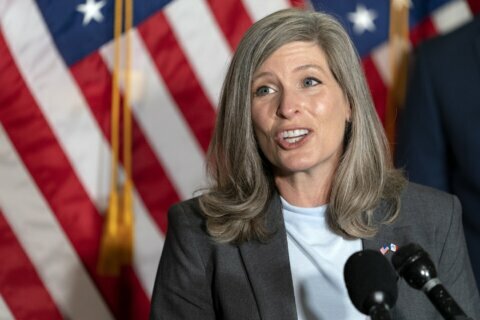 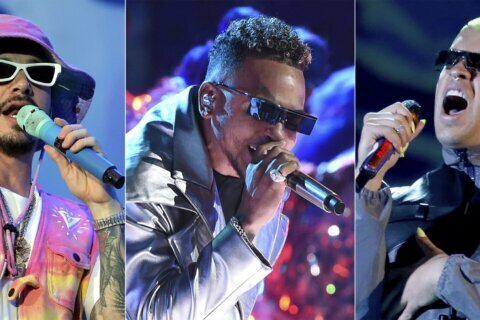