NASHVILLE, Tenn. (AP) — In a split decision, a panel of the 6th U.S. Circuit Court of Appeals on Monday upheld Tennessee’s rationing of life-saving hepatitis C drugs to prisoners as constitutional.

The 2-1 decision found that officials did not act with deliberate indifference to prisoners’ medical needs and it was reasonable to prioritize the sickest patients for treatment given the Tennessee Department of Correction’s limited resources. In a dissent, U.S. Circuit Judge Ronald Lee Gilman wrote that officials may not refuse to treat a patient with a serious medical need “merely to avoid paying the bill.”

Before 2011, there was no good treatment for hepatitis C, but that year the U.S. Food and Drug Administration approved new antiviral drugs that are highly effective against the liver-damaging virus, curing most people after two or three months. Although the cost of the antivirals has dropped sharply since 2011, Tennessee says the average cost for treating a prisoner is still $17,000.

Other states have grappled with how to provide the expensive treatment. After a lawsuit, Michigan agreed to provide antiviral drugs to all Medicaid patients with hepatitis C last fall. Louisiana began offering unlimited access to antivirals around the same time thanks to an agreement with a drug provider where the state paid a flat fee for five years of unlimited medication.

The 6th Circuit’s majority decision relied on the expert testimony of Dr. Zhiqiang Yao, an infectious disease specialist at East Tennessee State University, who testified on behalf of the prisoners at the trial. Yao told the court the current standard of care is to treat anyone infected with hepatitis C with the antiviral medications, regardless of how sick they are. Waiting to provide treatment can put patients at greater risk of cirrhosis, cancer and death, he said.

However, Yao also said that prioritization was understandable, given limited resources, and that he had used a prioritization system himself when working for the Veteran’s Administration.

In his dissent, Gilman said the majority failed to consider changing circumstances, writing that the VA ended its rationing policy when data began to show the benefits of early treatment and long-term risks of delay.

The U.S. Preventive Services Task Force issued guidance earlier this year that all Americans ages 18-79 be tested for hepatitis C, saying that finding infection early was critical and that widespread screening would save money.

Gillman also argued that the majority’s opinion conflicts with other interpretations of the 8th Amendment, including an Indiana district court’s 2018 ruling in favor of treatment for all inmates with chronic hepatitis C. The claim that it is reasonable to consider cost, and not just the suffering of inmates, is essentially arguing that “what is held to be cruel and unusual in Indiana is not cruel and unusual in Tennessee,” Gilman wrote.

The Monday ruling upholds a 2019 district court decision in which the judge noted that Tennessee had made a number of changes to improve treatment in the months proceeding the July 2019 trial.

Tennessee Attorney General Herbert Slatery praised the ruling in a news release, stating, “The Sixth Circuit recognized and upheld what the District Court had determined: that the Department has a compassionate, well-thought out plan for treating the patients, using resources that had been significantly increased over the years by the Governor and the General Assembly.” 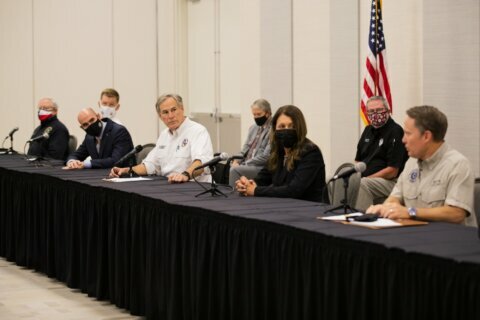 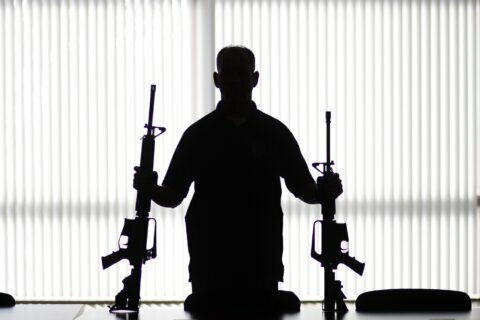