1. TRUMP LASHES BIDEN ON WHITE HOUSE STAGE The president blasts his Democratic rival as a hapless career politician who will endanger Americans’ safety as he accepts his party’s renomination on a packed and largely maskless South Lawn.

2. KENOSHA SHOOTING STRAINS COMMUNITY TIES Like other places in America, the Wisconsin city’s Black residents saw inequality in the way police treated them, but there had been nothing like the shooting that left Jacob Blake paralyzed.

3. LAURA POSES CONTINUED THREAT The once fearsome Category 4 hurricane unleashes heavy rain and twisters hundreds of miles inland from a path of death and destruction and mangled buildings along the Gulf Coast.

4. SHINZO ABE TO STEP DOWN Japan’s longest-serving prime minister plans to leave office because of declining health, ending an era marked by strong ties with Trump even as Abe’s ultra-nationalism riled the Koreas and China.

5. ‘WE ARE NOT EVEN TRYING NOW’ Under military command, Brazil’s once effective but recently declining investigation and prosecution of rainforest destruction by ranchers, farmers and miners has come to a virtual halt, AP finds. 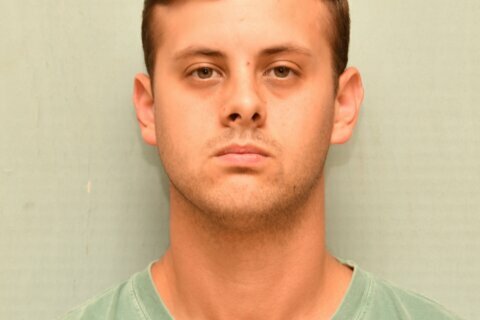