1. UAE FACES BACKLASH FOR ISRAELI PACT Iran and Turkey strongly criticize their regional rival over its decision to normalize diplomatic relations with Israel in a U.S.-brokered deal, accusing it of betraying the Palestinian cause.

2. TRUMP GIVES CREDENCE TO CONSPIRACY The president adds fuel to an online misinformation campaign about Kamala Harris’ eligibility to be vice president that parallels the one he used against Barack Obama to power his rise into politics.

3. LEBANESE DESPERATE FOR TRUTH AFTER EXPLOSION For many in Beirut, their greatest hope for credible answers about the deadly port blast that wrecked their capital may lie with outside investigators.

4. ‘THEY JUST CAN’T HAVE IT’ Trump acknowledges he’s starving the U.S. Postal Service of funding to make it harder to process an expected surge in mail-in ballots that he worries could cost him reelection.

5. BELARUS FREES DETAINEES AMID PRESSURE Belarusian authorities release about 1,000 people detained during demonstrations contesting the results of the presidential election as anger mounts against a brutal crackdown on protesters. 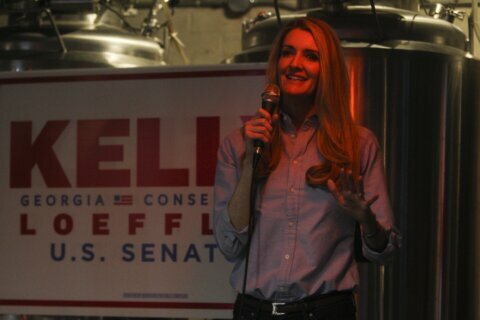 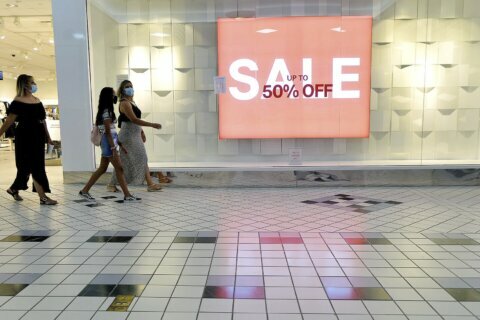 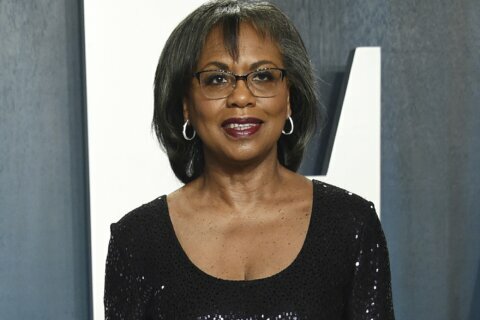 Survey: In Hollywood, few believe harassers will be punished