Staff Sgt. Ladonies Strong was found guilty of negligent homicide and prevention of authorized seizure of property on Saturday at Fort Stewart in Georgia, according to a spokesperson for the post.

She faced trial by court martial after a June 2019 training accident at the U.S. Military Academy killed 22-year-old Christopher J. Morgan and injured 19 of his fellow cadets.

Strong, 32, was acquitted of involuntary manslaughter, reckless operation of a vehicle, and two charges of dereliction of duty in the the June 6, 2019 crash.

As part of the sentencing Monday, the eight-member military panel also reduced Strong’s rank to private.

Morgan, of West Orange, New Jersey, died at the scene after the Army tactical vehicle — similar to a large, open-bed truck — overturned in wooded hills outside the main gates of the academy north of New York City. He was a law and legal studies major in the Class of 2020 and had been a standout member of the Army wrestling team.

Two soldiers in the truck’s cab were also injured.

Strong was being tried in Georgia because she’s assigned to the Army’s 3rd Infantry Division headquartered at Fort Stewart.

A call seeking comment was made to Strong’s military defense attorney. 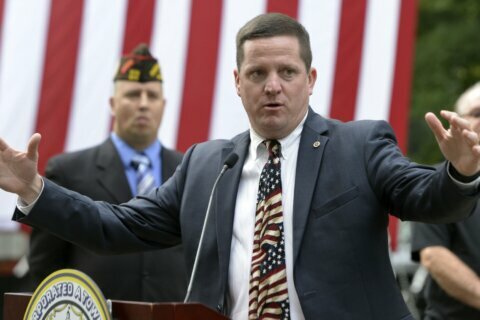