Schlumberger is cutting more than 21,000 jobs as the global coronavirus pandemic quashes demand for energy and oil prices are routed.

The company will pay more than $1 billion in severance benefits.

The job cuts announced Friday, about a quarter of its entire workforce, puts the number of people employed by the world’s largest oilfield services company close to where it was at the start of the oil and gas fracking boom that upended global energy markets and put the U.S. on top.

“This has probably been the most challenging quarter in past decades,” said CEO Olivier Le Peuch.

Crude prices have dropped 33% this year, and natural gas has fallen 17%, as much of the world took shelter from the coronavirus.

Almost all major users of energy have been crippled because of the lockdown.

On Thursday, American Airlines posted a loss of more than $2 billion, and Southwest Airlines said it lost $915 million. That pushed the combined second-quarter loss of the nation’s four biggest airlines to more than $10 billion.

The number of people being screened at U.S. airports is still down more than 70% compared with last year, according to the Transportation Security Administration.

Millions of people are working from home, rather than commuting to work daily. The cruise industry is shut down and factories, big consumers of energy, have been hammered.

But slowing global economic growth had already begun to weigh on the energy sector, and companies carrying a lot of debt had begun to fail.

More than 200 oil producers have filed for bankruptcy protection in the past five years. The global pandemic has intensified the shakeout.

On Friday, Schlumberger Ltd. said that second quarter revenue plunged 35% and the company lost $3.43 billion. It expects the vast majority of the severance hit for departing employees will take place during the second half of the year.

The company operates out of Houston and has major offices in London, Paris and The Hague. 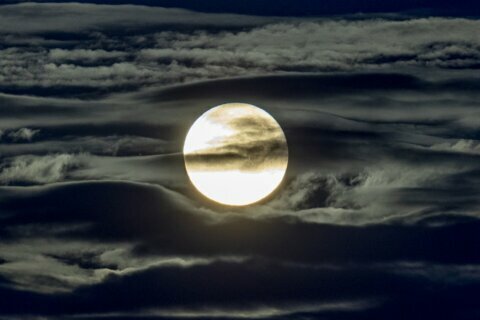