Robert Durst murder trial to resume in 2021 because of virus

LOS ANGELES (AP) — The California murder trial of New York real estate heir Robert Durst is scheduled to resume before a jury in April after the multimillionaire rejected an offer Friday to let a judge decide his fate sooner.

The case had been set to restart in July after a four-month delay because of the coronavirus outbreak but defense lawyers had objected over health concerns for jurors, themselves and their 77-year-old client.

Windham had offered Durst the option of a bench trial at a July 17 hearing. He gave defense lawyers two weeks to consult with their client to see if he wanted to waive his right to a jury and let the judge rule after hearing the evidence.

Durst, who wasn’t in court Friday, opted to stick with the jury, his lawyers said.

Durst’s trial in the 2000 shooting death of his best friend Susan Berman had just begun when it was halted in March. The trial is expected to take five months.

Prosecutors allege Durst killed Berman because he feared she was going to tell New York police that he killed his wife in 1982 and she helped him cover up the crime.

Durst, who was arrested in the killing in New Orleans in 2015, has pleaded not guilty.

If the trial resumes in April, as now planned, it will have been delayed over a year.

Defense lawyers have argued unsuccessfully for a mistrial because they don’t think Durst can get a fair trial after such a long delay.

Deputy District Attorney John Lewin has said the trial can successfully be resumed, though jurors may need to be re-shown opening statements on video, and have witness testimony read back to them.

Durst was acquitted of murder in the shooting death of an elderly neighbor in a rooming house in Galveston, Texas, in 2001. He said shot Morris Black in self-defense and then panicked and dismembered the body and tossed it out to sea in garbage bags.

All three killings were documented in “The Jinx: The Life and Deaths of Robert Durst,” an HBO documentary series first aired in 2015, which helped lead to his arrest. 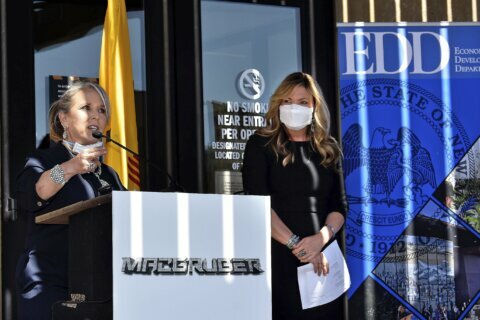 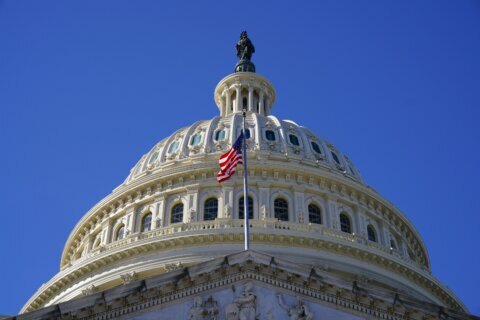 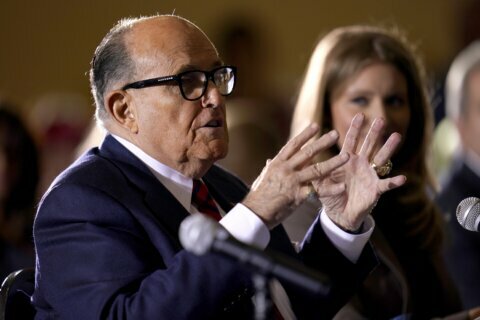