Robert Durst murder trial may not resume until April

LOS ANGELES (AP) — The murder trial of New York real estate heir Robert Durst will not resume in late July as planned, and may stay on hold until April.

At a hearing Friday on the resumption of the case, which was put on pause four months ago because of the coronavirus pandemic, Los Angeles Superior Court Judge Mark Windham said he would tell jurors they would not need to return until April 12, but is considering the possibility of a bench trial in which he and not a jury would decide Durst’s guilt.

Such a trial, which Durst would have to consent to by waiving his right to a jury trial, would resume much sooner, with the crowd concerns brought on by jurors allayed.

Another hearing is scheduled for July 31, giving time for defense attorneys to confer with the 77-year-old Durst, who was did not take part in Friday’s hearing.

Durst is on trial for the 2000 shooting death of his best friend Susan Berman.

Prosecutors allege Durst killed Berman because he feared she was going to tell New York police that she knew he killed his wife in 1982 and she helped him cover up the crime, prosecutors said.

The murder trial had been expected to take five months, but was delayed in mid-March after opening statements and just two days of testimony.

Durst’s attorneys, who appeared Friday by phone, and Deputy District Attorney John Lewin, who was in the courtroom, agreed that a jury trial should not be resumed for several months.

“We cannot have a trial at this time with this jury,” Durst attorney David Chesnoff said in the hearing by phone from Las Vegas.

Durst’s lawyers renewed their call for a mistrial, which Windham declined to grant.

Lewin said the trial could be successfully resumed after a long delay, and that the jury might be re-shown opening statements on video, and have witness testimony read back to them.

If the April resumption date holds it will mean a pause in the trial of over a year.

This story has been corrected to show that the prosecutor handling the case is named John Lewin, not Mark. 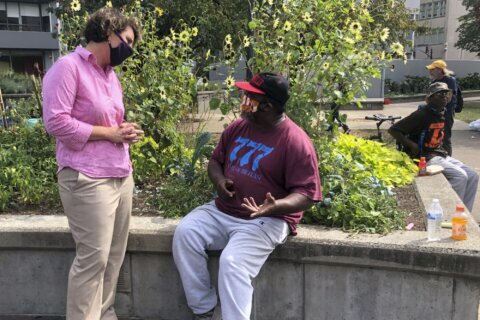 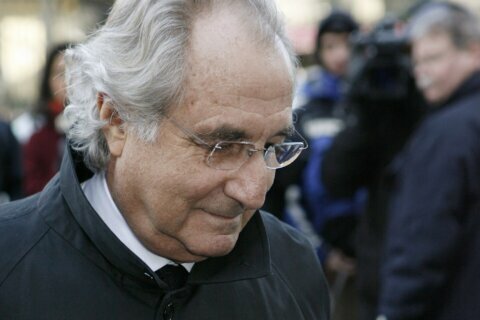